Legendary African-American songwriter, composer and singer, Akon is back with a banger. 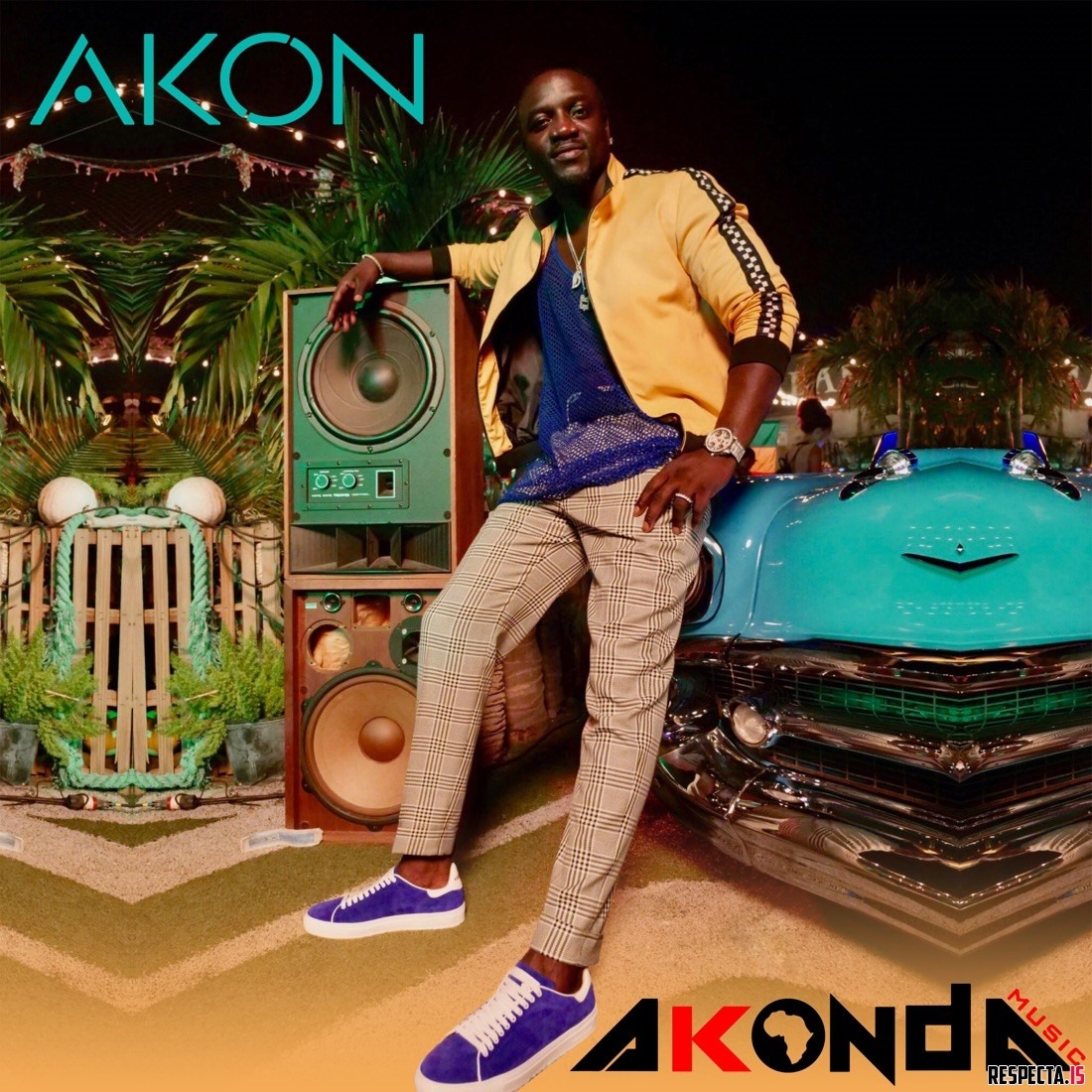 He unveils his most recent work of art, a 10-track album that features Nigerian acts from Skales, Olamide, Kizz Daniel to African act, Afro B. The album is titled “AKONDA” which if translated to English as a Yoruba word means “Where Is Akon”.

See the Album Tracklist Below

GET THE ALBUM ON APPLE MUSIC

Phyno unveils Tracklist for His forthcoming Album, ‘Deal With It’