Kanye West will preview new album Jesus Is King at the Forum in Los Angeles this Wednesday. The album, due for release on Friday, October 25, will be played alongside the accompanying movie at the special event. 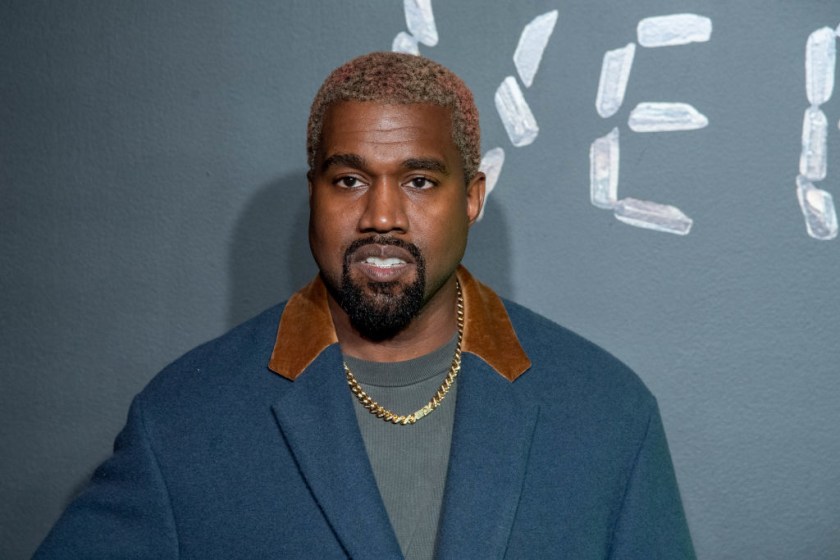 Tickets for the event will be free to the public on a first-come, first-served basis on Wednesday morning at 10 A.M. PDT via Ticketmaster. Fans can also secure tickets with an advance pre-order of the album via the official Kanye West online store.

Jesus Is King was first scheduled for release on September 27. That date was pushed back by two days but the album remained unreleased. West held listening sessions for the album and has continued to host his Sunday Services in the interim period. The most recent Sunday Service took place in Kingston, Jamaica this past weekend.

Phyno unveils Tracklist for His forthcoming Album, ‘Deal With It’