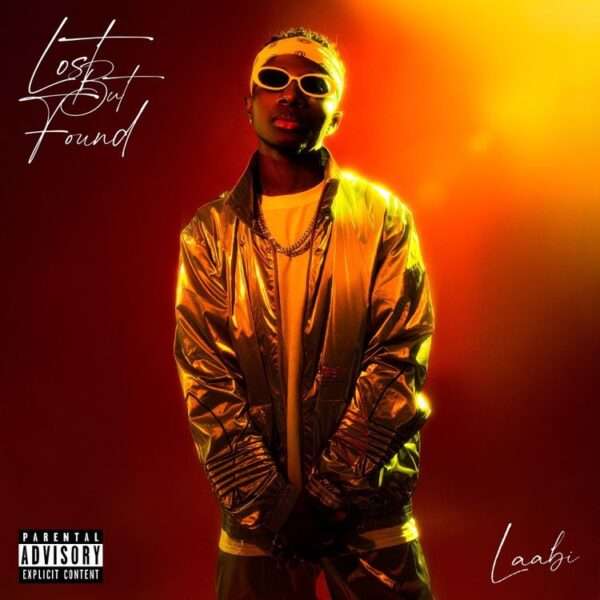 U.S Based Nigerian Singer/Songwriter Laabi Makes his Debut with an EP titled “Lost But Found”

Laabi is a afropop artiste with origins tied to Africa, Nigeria in particular, his journey through life has had him live in Ghana, Republic of Benin and Nigeria his home.

The Noisy Neighbour Entertainment artiste Now  resides in the United States. His sound has been described as the new breathe of air for by the locals in Chicago where he stays and performs at local shows.

His sounds provides a fusion of afrobeat sound mixed with hiphop added with a little blend of reggae then tops it all with RnB trap flow deliveries in records. His lyrics are said to be catchy and realistic in what goes on in today’s world.

Starting the Project with State Of Mind featuring Tranquill, he sings about not wanting to waste his woman’s and she should let him stay some time. Moving on to the Over It, he switches up and states that he is over ever bad vibes with rhythmic trap flow.

With A fusion of Afrobeat and trap on the third track titled Bon Appetite featuring NOM, Laabi serenades his woman blending French and English lyrics singing “Shawty wanna come in the evening s’il vous plaît, bon appétit as NOM switches the flow with his rap lines. On “I Dont Mind” he sings about not minding if his woman is white and he is black but ready to be with her.

Closing the body of work with the fifth song “Control” he blends his sound to let his woman he is not playing games no more and focus on his love intrest.

Laabi is the go to for smooth chill and party vibes for the new generation and he is here to stay.

GET ON DIGITAL STORES