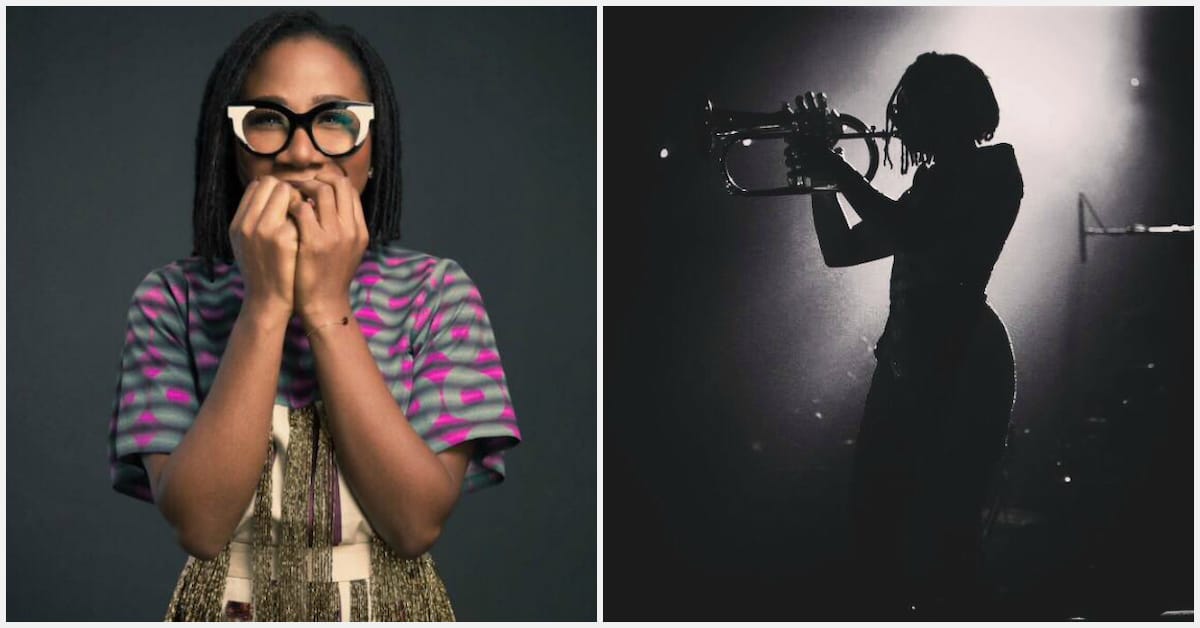 “I have waited a long time to share this with you. My new album #LUCID out October 11. Preorder now: link in bio #asa #lucid #newalbum,” she wrote on her Instagram page, @asaofficial on Wednesday.

Lucid is coming as a follow-up to ‘Bed of Stone’ which was released in 2014. Early this year, she released two singles, ‘The Beginning,’ and ‘Good Thing.’ She released ‘Beautiful Imperfection’ in collaboration with a French composer, Nicolas Mollard.

Asa has won the prestigious French Constant in Award in 2008 after the released of several albums, including, “Asa’’, which charted radios across Europe, Asia and Africa.

Her music influence grew from her father’s music collection built up for his work as a cinematographer, with records featuring American, Nigerian and African soul classics such as Mavin Gaye, Fela Kuti, Bob Marley, Sunny Ade, Diana Ross, Miriam Makeba.