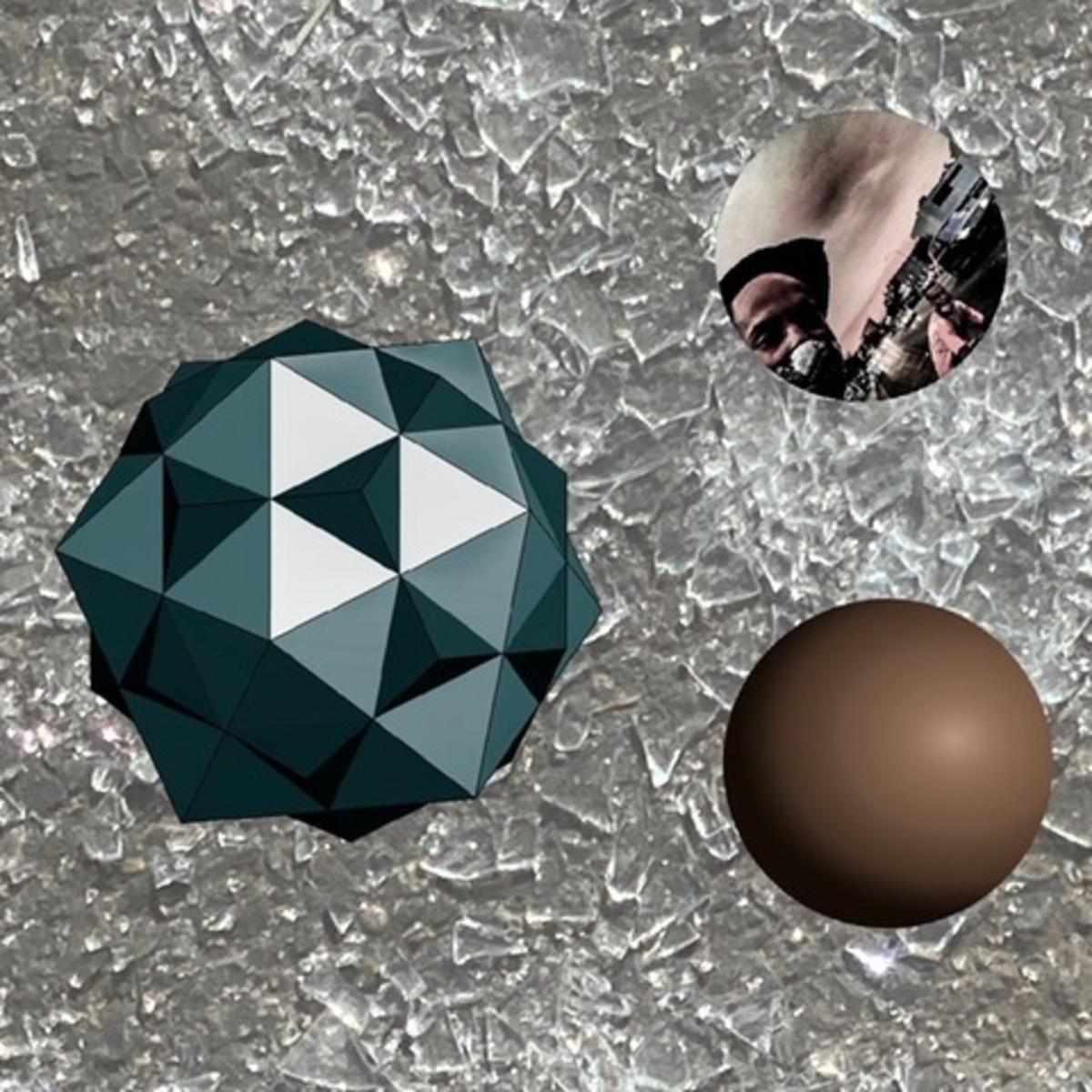 Over shimmering Black Noi$e production, Earl gets all the way back to his roots, and taps into a flow reminiscent of his 2014/2015 raps. “2010” is Sweatshirt at his best, “rapping vivid introspections on his humble beginnings and reflecting on his trajectory of success to date,” and this record is a true preview of whatever he drops next, longtime Earl fans should be very, very excited.

[Verse]
I’ma need a bigger bag for the cohort
Tryna make a millionaire out of slum dogs
Bet that, head crack, blunt force
Cozy with the east Africans up north
Where seven make a three, turn a ten by law
Crescent moon wink, when I blinked it was gone
Left the crib, smacked, no sheath on the sword
Made it by the skin of my teeth, thank God
’03, momma rockin’ Liz Claiborne
Had her stressin’ up the wall playin’ Mary J. songs
Rainy day came, couldn’t rinse the stains off
Long way to go, we already came far
Story stayed the same, it was never made up
Threw me loose change, look at what I made of it
When the mood change I’ma poker face ’em
It’s a new day, who got all the aces?
Who be foldin’ late? Who know when to play dead?
Who sit up straight when the roof caved in?
Had a full plate, you ain’t wanna split it
Tell it to you straight, you ain’t wanna listen
Cup runneth over the brim
Bust open, there’s no closin’ the lid
Drum roll, here go my lil’ entrance
Gung ho, I’m the one that go get it
Five O’s on me like the Olympics
Pure gold, somethin’ told me don’t mix it
Caught a feelin’, momma had me out Temple
Not religious, we was really out Philly
Livin’ on the fly tryna wing it
We got us a fire to rekindle
Redirect the fight where it’s meant for
Triumph over plight and immense loss
Ride alone at night, I get clear thoughts
Caught a couple slights and I veered off
Saw another height, had my ears poppin’
Walked outside, it was still gorgeous
Sharp incisors reveal slowly