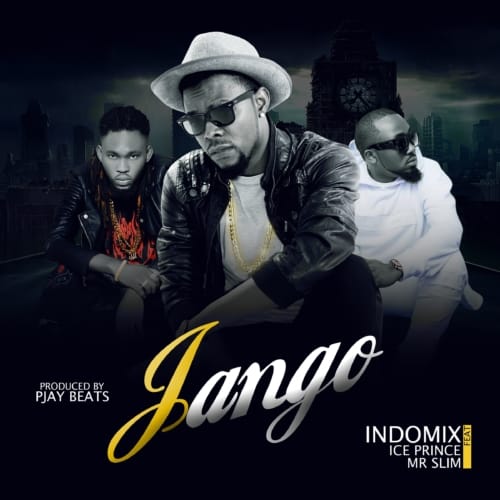 Super talented and Prolific sound engineer, Indomix is out with a brand new collaboration with one of Nigeria’s finest rappers, Ice Prince. Also on this song is Mr Slim.
Related Posts

The song is titled “Jango” and it is produced by PJay Beatz. We all remember that the last time we heard from Indomix was in April 2016 when he released the video for the number “Eran” which was graced by PJay & Pepenazi.
Hopefully, Jango should cut across more than his previous single. On Jango, Ice Prince displays some exemplary singing and rapping skills  and Mr. Skills doesn’t fall short either. Jango is coined after the American blockbuster Django which starred Jamie Foxx. Download, listen and share.