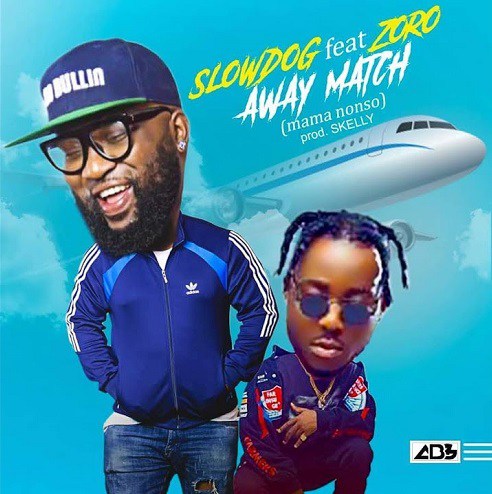 Listen & Download Mp3 of Away match by Slowdog featuring Zoro, song was produced by SKelly.

The last time we heard from Slowdog was on the remix of the record titled Testimony released in 2017, which featured TJ and Phyno. Beginning  2018 at mid year, he puts out this upbeat record titled “Away Match”.

The comical “Away Match” features Zoro who was recently applauded for an impressive performance on the Simi featured track titled “Stainless” produced by Skelly who also produced this new number.

The track addresses the ills of infidelity, though in a subtle way, the record still hits the right spot. Enjoy!