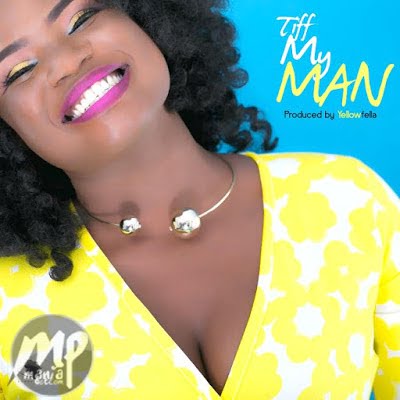 Oluwakemi Ajayi (born December 7, 1992) popularly known as Khemmie Sings is a Nigerian singer-songwriter, performer and dancer. She hails from Kwara state and born into a family of 4.
She obtained her first degree in mass communication from the Federal Polythenic, offa Kwara state, Nigeria
Khemmie Sings became a household name after she participated at the fifth season of Project Fame West Africa.
She immediately got signed to a management company –SEENAFRICA – (www.seenafrica.com) following her amazing effort at the first season of The VoiceNigeria, which was held in South Africa.
She cites the likes of Jennifer Hudson, Waje and Omawunmi as artistes who influenced her style of music.
Listen to her new single titled Tiff My Man
DOWNLOAD MP3
Share TwitterPinterestTelegramWhatsAppFacebook