Housemates Tacha Akide and Mercy Eke have been issued strikes in the ongoing BBNaija season four. 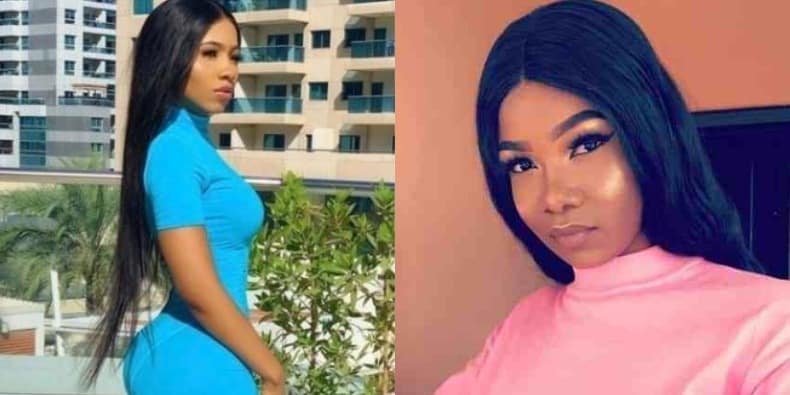 News Agency of Nigeria reports that the strikes, issued on Sunday night, would be Mercy’s first and Tacha’s second since the season began.

It also came two weeks after Biggie addressed the housemates on infringements in the house and the consequences of breaking rules.

Mercy was issued a strike because of her acts of provocation on Saturday night towards love interest, Ike Onyema.

According to Biggie, she went against the rule book which clearly states that provocation and violence are not permitted in the House.

NAN reports that on Saturday night, Mercy threw plastic pieces at Ike and used derogatory words during their squabble while the latter remained calm.

Two more strikes and she would be automatically disqualified from the Big Brother House.

On August 13, Mercy was issued a warning for damaging the Oppo phone and as a result, got the long talk on why being Biggie’s guests involves them being of their best behaviour.

On the other hand, Tacha was issued a strike for disrespecting Biggie by not responding immediately she was summoned to the diary room.

She was also caught on camera whispering a sly comment when she was summoned, which Biggie counted as disrespect.

As a consequence of her disregard and insolence towards authority, Big Brother issued Tacha her second strike in the game.

According to Biggie, he found her guilty of disrespect as well as undermining the world of Big Brother.

He also mentioned that she showed continuous disrespect and rudeness to the Authority, like when asked ‘why’ and thinking it was witty to describe the letter ‘Y’.

NAN reports that one more Strike and her dream of making it to the ninety-nine will be cut short.

Tacha was issued her first strike on Aug. 13 for provocation, alongside Ike who was issued his second strike the same day.