Former Big Brother Naija’s housemate, Tacha aka Port Harcourt first daughter, has finally talked about her alleged body odour in her interview with COOL FM and she was asked how she felt about her disqualification. 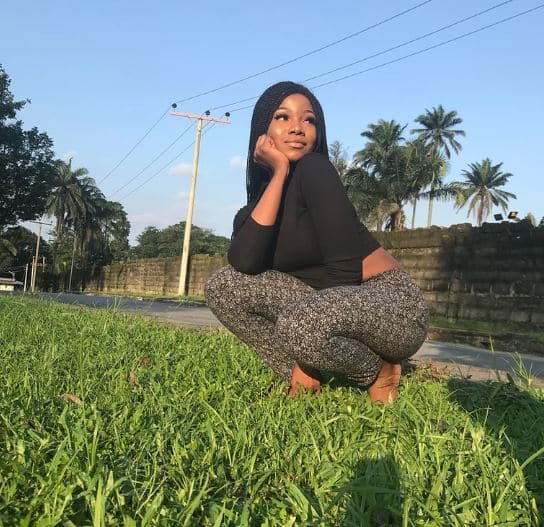 When asked if the rumour about she having a body odour is true, Tacha replied;

Recall that, during the days of the reality show, Mike was heard telling Khafi to tell her friend to top up (use deodorant).

Despite not mentioning any names, quite a number of viewers have assumed he was talking about Tacha seeing as she and Khafi are pals. Well, Khafi and Cindy are also pals.

Some other housemates seemed to agree with the idea that someone has body odour, going by their reactions.

She was asked if her disqualification was an unfair treatment or if she feels she personally contributed to it.

Responding to the question, Tacha said;

Omo at the end of the day everything went fine and good. I had a very great time in the house. It was fun. Interesting and it’s still a learning process“.

Toyin Abraham opens up on fertility and conceiving

“I regret not having sex behind the school mosque” – BBNaija’s…