British-Nigerian rapper David Orobosa Omoregie, popularly known as Dave, has won the 2019 Mercury Prize for his album Psychodrama. The award has a cash prize of £25,000. 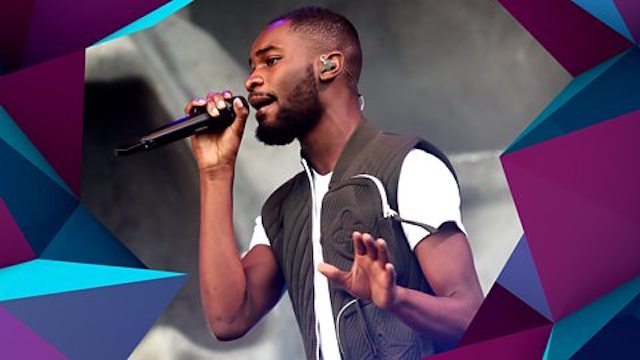 The 21 year-old rapper previously won an Ivor Novello for his 2018 track Question Time, which railed against Grenfell, drone warfare and NHS cuts.

According to BBC, Dave’s Psychodrama album is a thought-provoking reflection on his upbringing in London. It has been hailed as “the boldest and best British rap album in a generation”.

The Streatham-born star beat the likes of Foals, Anna Calvi and The 1975 to win the prize, which recognises the best British album of the last year. 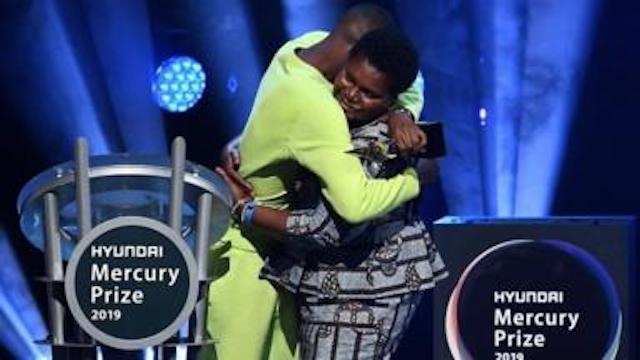 Dave and Mum on stage

Released in March, Psychodrama entered the UK charts at number one and has sold 129,354, copies to date.

“I did not expect this,” said Dave as he took to the stage.

He went on to dedicate the award to his family and friends, especially his brother, Christopher, who is serving a life sentence for murder. His mother joined him on stage as he collected the award..

Psychodrama was inspired by the therapy Christopher is receiving in prison, in which offenders role-play events from their past to help with rehabilitation; and finds the 21-year-old casting an eye over his own life to see what lessons he can learn.

The prestigious Mercury Prize, first established in 1992, is awarded annually for the best album in the UK by a British or Irish act.

The album’s lead single, Black, focused on the perception of black people in Britain.

“Black is pain, black is joy, black is evident,” Dave rapped. “It’s working twice as hard as the people you know you’re better than.”

When it was played on BBC Radio 1, the song provoked complaints from a small minority of listeners who said it was “racist against white people”.

Annie Mac spoke in defence of the song, saying: “If you are genuinely offended by the idea of a man talking about the colour of his skin and how it has shaped his identity, then that is a problem for you.”

“I wish I was from Nigeria” – South Africa’s Cassper Nyovest