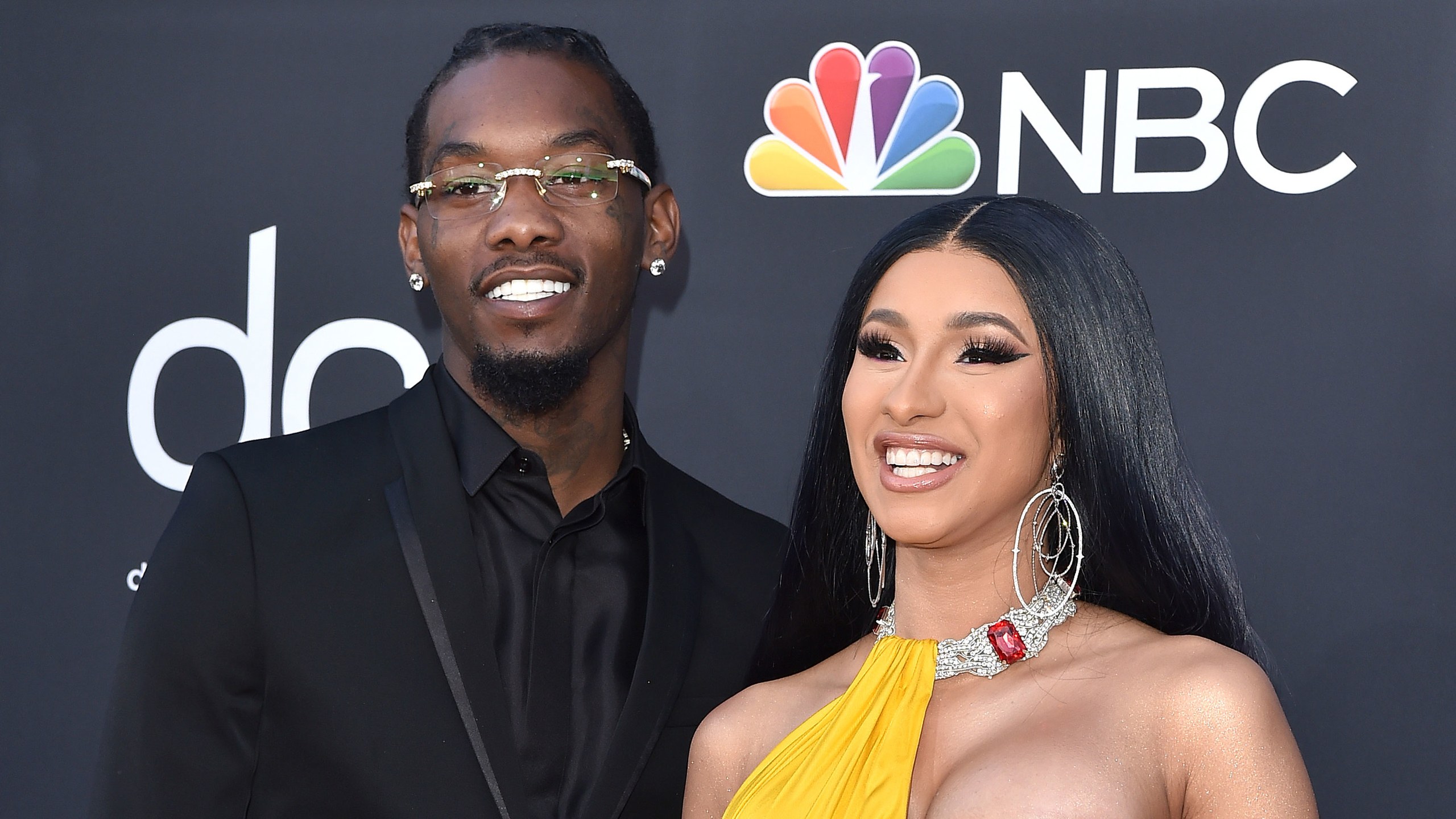 On June 25, 2018, TMZ found a marriage license revealing Cardi B and Offset had secretly married in September 2017 privately in their bedroom. Cardi B later went on to confirm this revelation in a social media post.

Offset shared a video of themselves and wrote:

Today is our anniversary nobody believed it was real. We got married without nobody knowing because it was only between us and God! Now we have beautiful Kulture and a big family. I love you 4ever and after life. ❤❤❤ 📷: @#1xcardib

While Cardi B wrote:

9/20/17 Happy marriage anniversary hubby❤️ We keep learning and growing.Thats what marriage about.