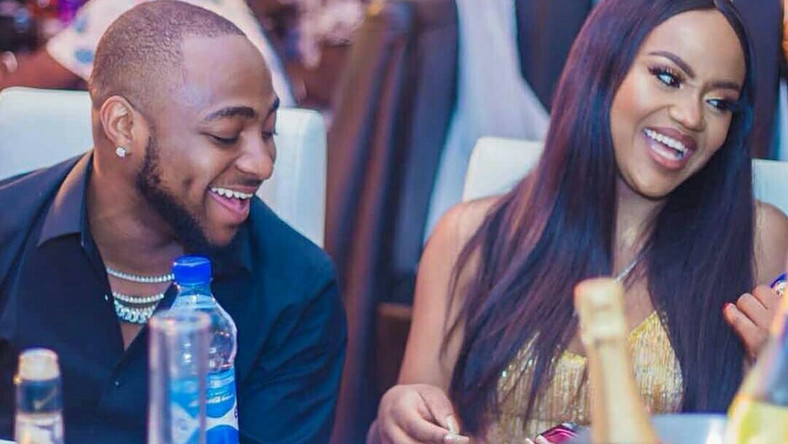 The singer took to his Instagram page to post videos and messages to wish Choima (The Chef Chi) a happy celebration of life. 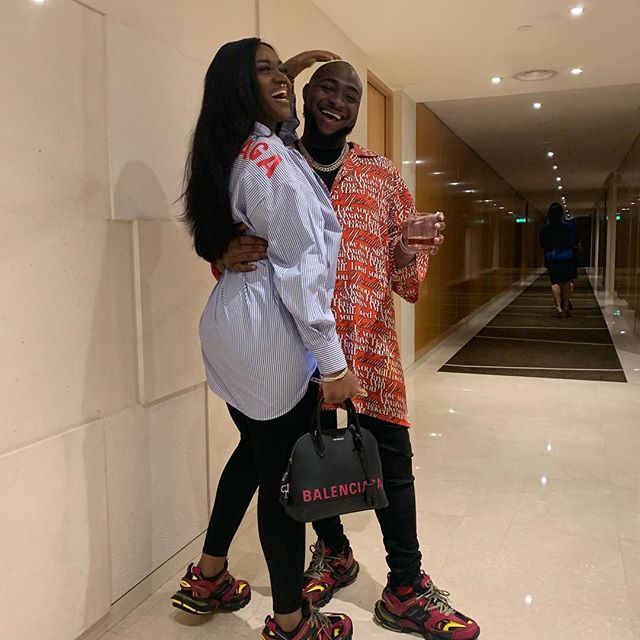 Davido made Chioma popular when he dropped his hit song “Assurance” in 2018, which he featured her in the video. From that time till date, the singer has been showering Chioma with so much love and affection. Although it is alleged that the two have been dating for the past 5 years.

“Sex is spiritual, be careful who you do it with” – Timaya