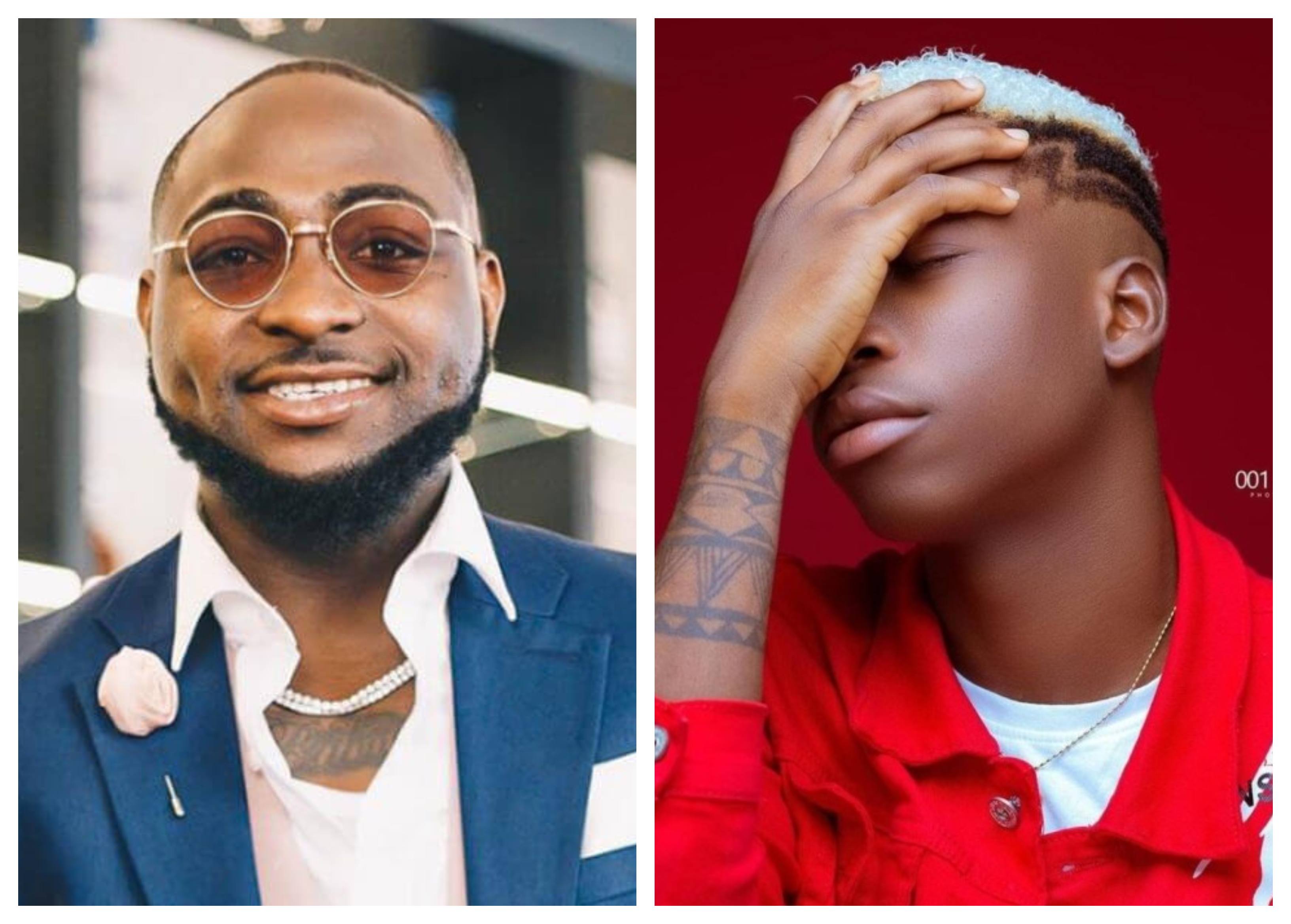 The signing is coming after Lil Frosh released his recent single titled Davido. 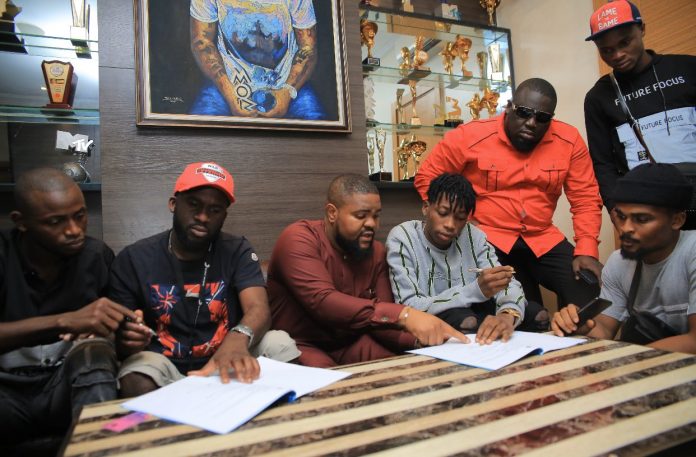 He has a featured the likes of Small Doctor, Zinoleesky, who is his closest friends in the game, and other upcoming arts.

‘You’ve Never Liked Me,’ – Davido Lashes Out At DJ Maphorisa