Demi Lovato is proud of her body and wants the whole world to know it — so she can help encourage everyone else to be proud of themselves too. 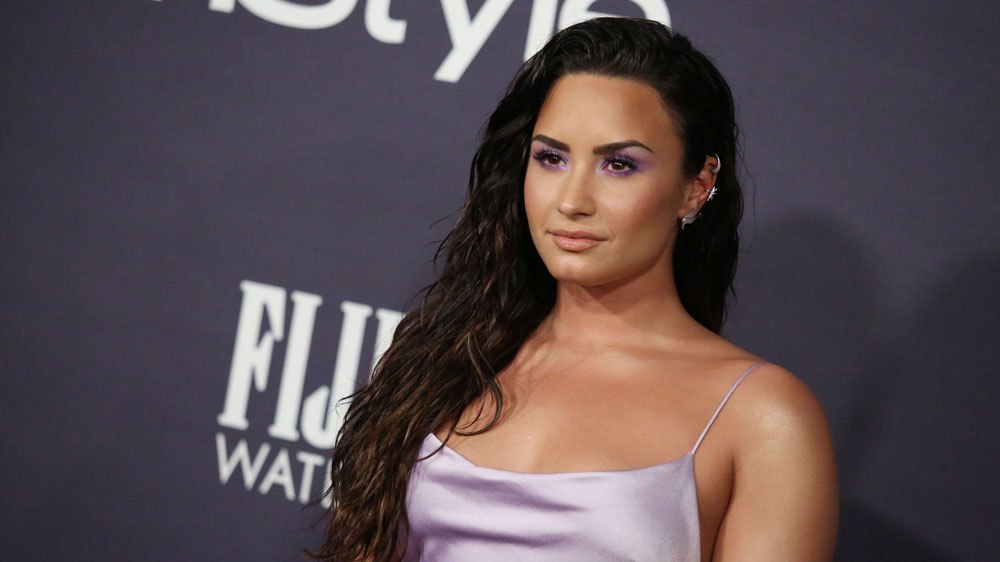 After famously posting an unedited and unfiltered shot of herself in a leopard bikini on Instagram in September 2019, the singer has continued on her path of self-acceptance. And she’s getting her fans in on the game too. “She knows the power of her voice,” an insider says in the new issue of Us Weekly, “and wants to use it for good.”

In the past, Lovato, 27, had doctored photos she posted. In fact, the unedited September Instagram photo that showed her cellulite was from the same group of pics that she posted in May 2019. But the visual difference is marked. “I hate that I did that,” the “Body Say” singer wrote in the caption of Photoshopping images in the past. “But it’s the truth.”

Her journey for body acceptance — which has only become more powerful after she suffered an accidental overdose in July 2018 — has been good for her health too. “She has continued to stay sober, eat clean, keep a very fixed workout regimen, along with keeping her intimate circle of friends very close,” the source tells Us of the star, who has talked of her struggles with eating disorders. “All of these things help shape a positive, progressive and continued bright future for her.”

The “Sober” songstress revealed earlier this month that she got a tattoo to commemorate her friend Thomas Trussell III, who died of a drug overdose on October 8, 2019. “Addiction is NO joke,” she wrote in an Instagram Story immediately followed Trussell’s accidental death.

Lovato’s recent trip to Israel “to help ‘find’ herself again” was also a success, continues the source: It “seems to have done the trick. She feels that she has a newfound direction in her more controlled and healthy state, and that is to be at peace with yourself and take comfort in who you are.”

After all, notes the source, “she takes pride in being who she is and wants to utilize her platform to voice that it’s okay to be who you are and that no one is perfect. She wants to show that you don’t need to strive to be someone you aren’t and encourage her fans to own who they are.”

With reporting by Carly Sloane – US Magazine