Duchess Meghan’s first years as a royal has been anything but easy. Ever since she married Prince Harry, the former actress, 37, has been under constant unwanted scrutiny from critics and the British media.

But after finally opening up about her struggles as a new royal and new mother in an emotional interview, the Los Angeles native is hoping that the public can empathize with her now, a source exclusively reveals to Us Weekly. 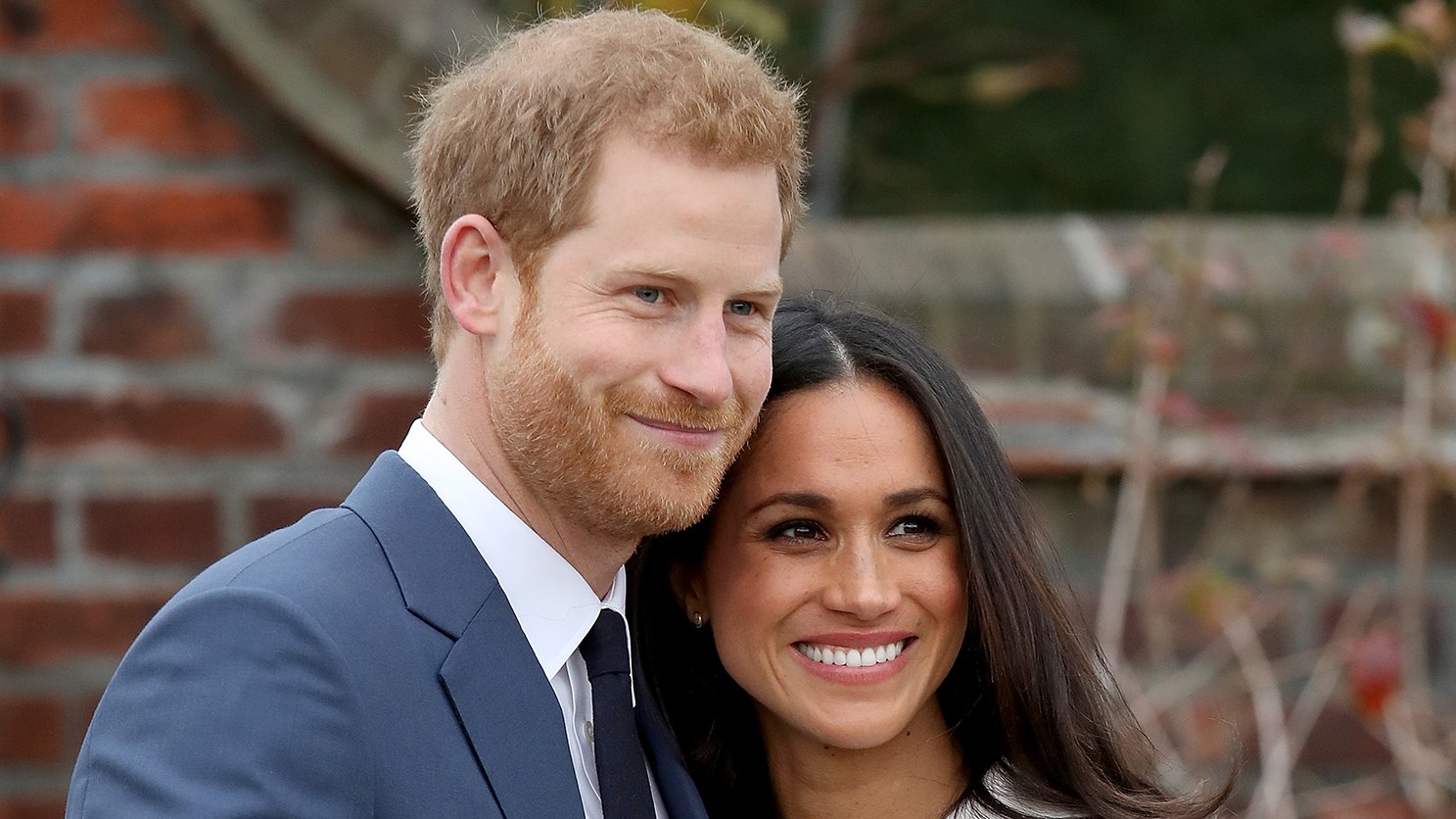 “She’s really hoping the critics will give her a break now they’ve been made aware of how the negativity is affecting her,” says the source. “She wants the public to know that she’s vulnerable just like everyone else. It’s been an extremely emotional few months having to deal with all the negativity whilst looking after a newborn.”

In the documentary, Harry & Meghan: An African Journey, that aired Sunday, October 20, in the U.K., Meghan candidly explained the challenges she’s been facing while balancing her new roles in front of the public eye.

“Especially as a woman, it’s really … it’s a lot,” the mom of Archie, 5 months, told ITV News at Ten’s Tom Bradby in the documentary. “So you add this on top of just trying to be a new mom and trying to be a newlywed … And also thank you for asking, because not many people have asked if I’m OK, but it’s a very real thing to be going through behind the scenes.”

The Suits alum, who has recently taken legal action with her husband, 35, against the British media, also discussed the effect the negative attention has had on her marriage. “When people are saying things that are just untrue and they’re being told they’re untrue but they’re allowed to still say them, I don’t know anybody in the world that would feel like that’s OK, and that’s different than just scrutiny,” she said. “What would you call that? That’s a different beast. That’s really just a different beast.”

Meghan is taking a few notes from her late mother-in-law, Princess Diana, who also experienced similar scrutiny. “Princess Diana was always open about her emotions, and one of the reasons she was adored by millions is because the public could relate to her,” says the source, “and Meghan is planning to follow in her footsteps.”

At the end of the day, “Meghan’s happy that she made the statement and plans to be more honest with the public,” adds the source. “In fact, it’s something she wishes she’d done earlier.”

Rapper, AKA dares Burna Boy to touch him in South Africa