Daughter of Popular Rapper (Eminem), Hailie Scott Mathers has wowed fans with her stunning bikini body as she eyes a career in beauty. 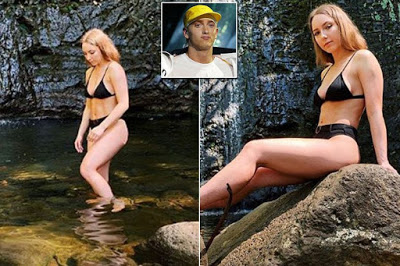 The 23-year-old – who was a regular feature in the rapper’s lyrics – has become quite the social media influencer and showed off her toned figure as she relaxed by a waterfall in Hawaii.

“Sorry TLC but i’ve been chasing waterfalls… second picture is proof i got in and third is the reality shot once i saw some type of fish in there that looked like baby sharks,” she captioned a trio of snaps from her outing.

The pair married in 1999, but divorced two years later, with the hip-hop star gaining custody of their daughter. 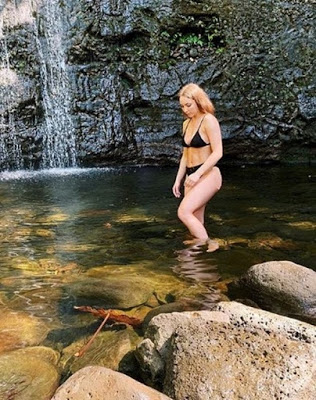 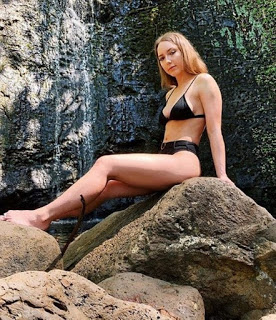 “No Issues Between Me & Tiwa Savage” – Victoria Kimani

Patoranking celebrates his daughter Wilmer, on her first…