Nigerian music executive and serial entrepreneur, Ubi Franklin, is expecting a baby boy from a South African lady, Nicola Siyo, who insisted on keeping the pregnancy despite the fact that he was opposed to it 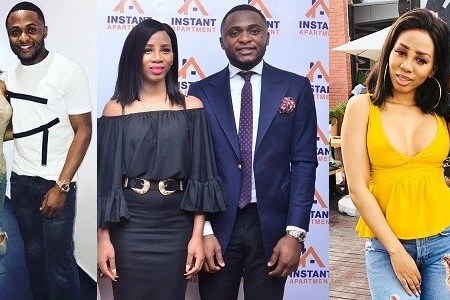 Nicola got pregnant for him while working as the Head, Corporate Communications of one of Ubi’s recently launched startups. 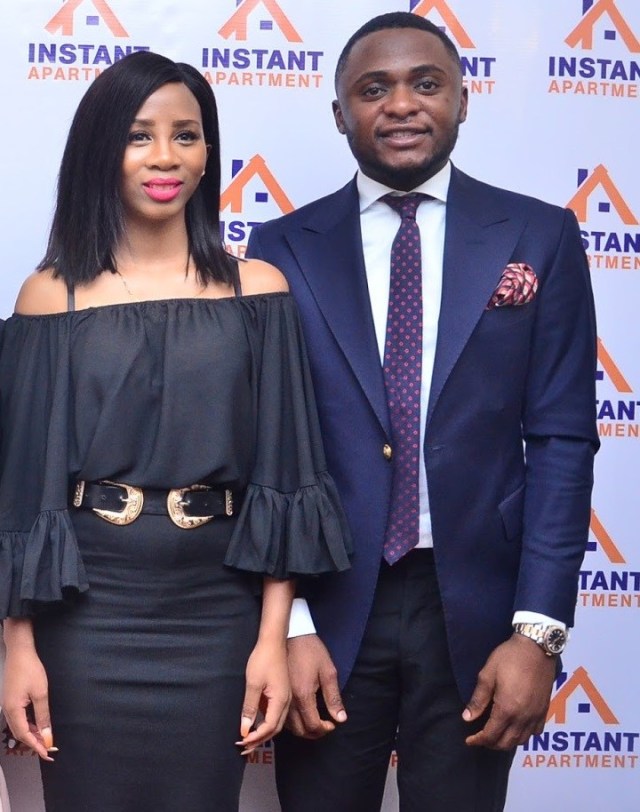 She had her baby shower on the 30th of March, 2019, and should be delivered of the baby any moment from now. 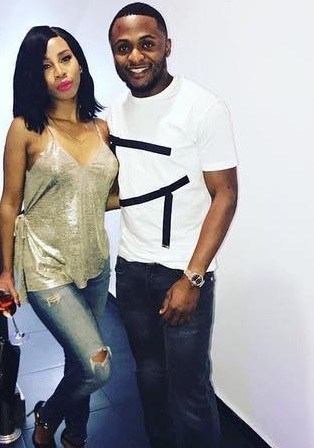 After numerous denials, Ubi Franklin finally bonds with his…

It would be recalled that Ubi was once married to beautiful actress, Lilian Esoro, but the union crashed barely one year after.

The serial entrepreneur also has a baby girl from another woman before Lilian delivered their son, Jaden. 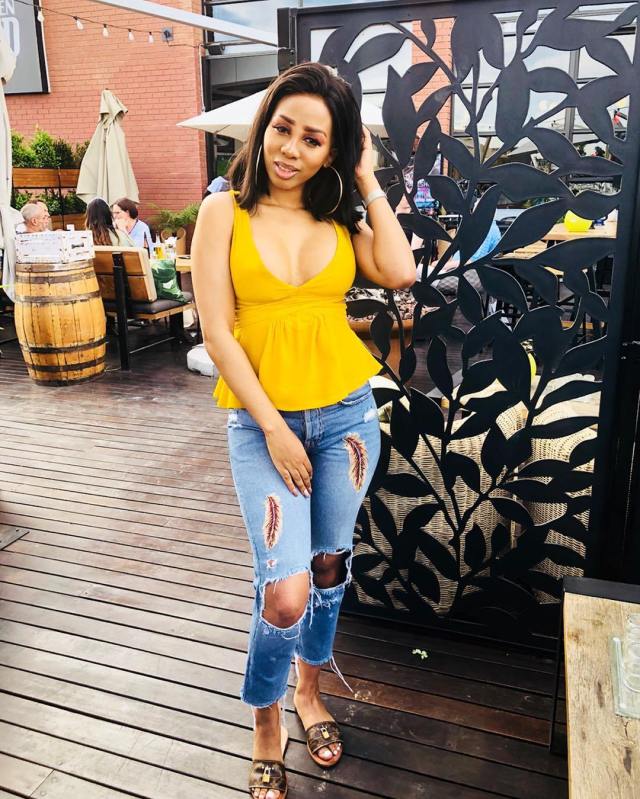 Just a few weeks ago, Ubi had a clash with his one-time signee, Iyanya and he had threatened to expose all the married women, the later had slept with. 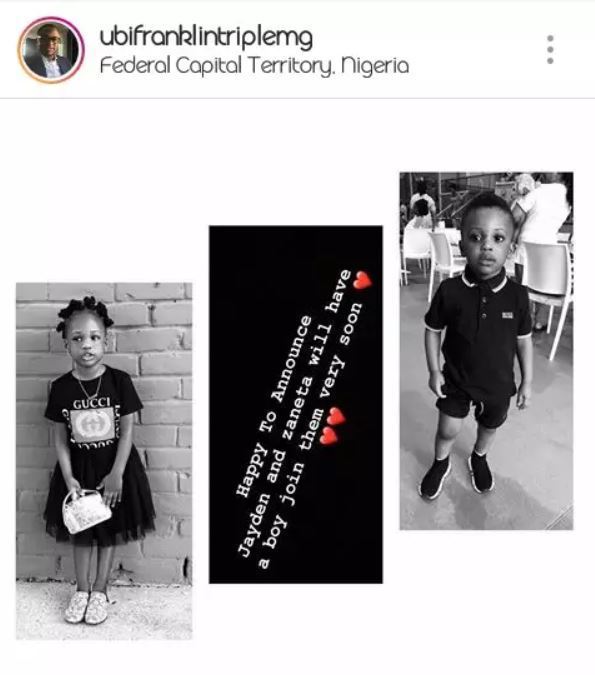 Khloe reacts as BFF, Malika Haqq is pregnant with her 1st child