After breaking up with Meek Mill, see who Nicki Minaj is now reportedly dating 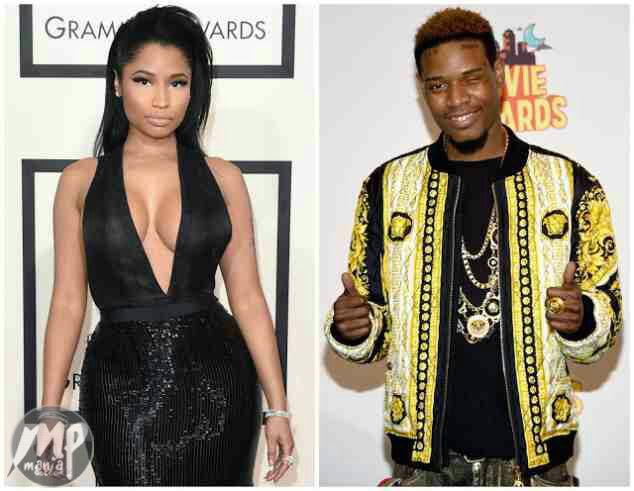 According to two close friends of Nicki, she and Fetty have developed a “close relationship,” and it’s due to recent studio collaborations, “They’re working on projects together, and maybe more,” they told MediaTakeOut.

The rumored couple hasn’t made their relationship official yet, as Nicki is trying to see “where Fetty’s head is at.”

Shortly before the split, the two seemed to be engaged in a feud over Instagram, with Nicki throwing the first punch after sharing a meme of Denzel Washington that read:

“Never help an ungrateful person get on their feet. It’s like telling a wolf that you’re a sheep.”

”Insensitive & abrupt” – Nicki Minaj on her…

Nicki Minaj hints on marrying Kenneth Petty in less than…