American gospel singers Donnie McClurkin and Nicole C. Mullen are getting married. Donnie McClurkin made the announcement when he appeared on TBN’s long -running “Praise the Lord” ministry show on Thursday night. 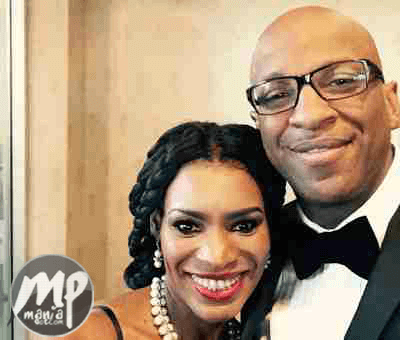 Rumors that McClurkin and Mullen, 49, were dating started circulating after the two stepped out together at the 2015 Stellar Awards. But the gospel singers never made an official announcement about their romance until Thursday.