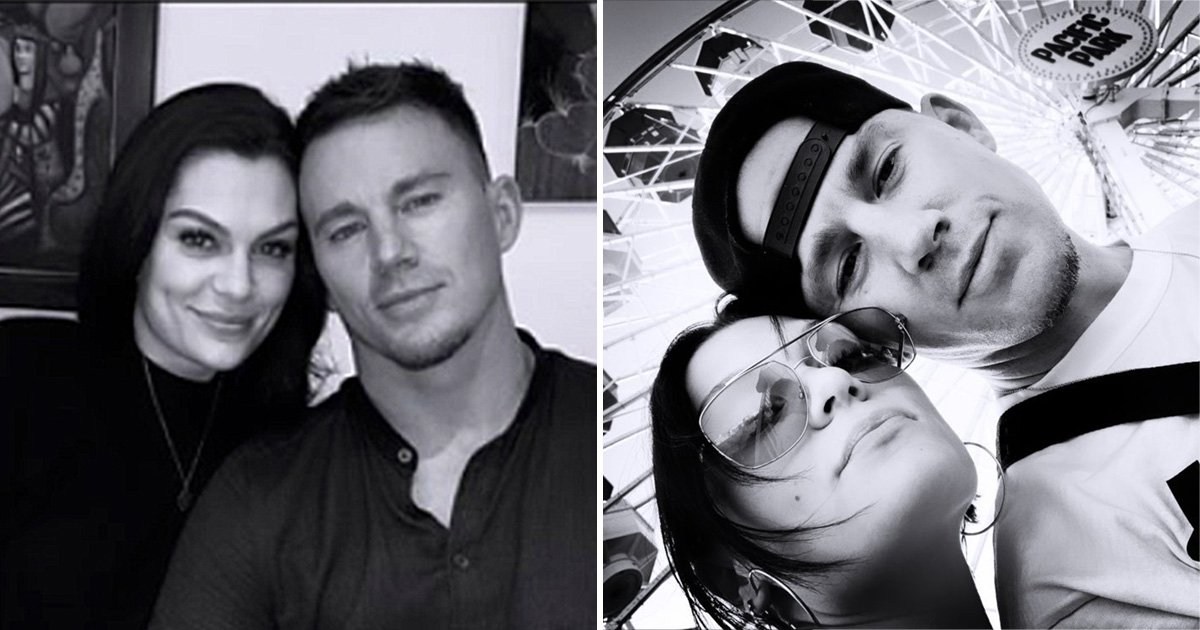 Jessie J, 31, posted the romantic photos to her Instagram Story on Monday, October 21. The couple cuddled up by a Ferris wheel and enjoyed a bike ride together along the beach at Los Angeles’ Pacific Park. Tatum, 39, and the “Domino” singer have grown more comfortable taking their affection public since Us Weekly broke the news of their relationship in October 2018.

The Magic Mike star split from Dewan, 38, in April 2018. The two met while filming the 2006 movie Step Up and later tied the knot in 2009. They announced their separation through a joint statement on Instagram, noting “it feels odd that we have to share this kind of thing with everyone, but it’s a consequence of the lives we’ve chosen to lead.”

The two added at the time that “absolutely nothing has changed” about their love for one another. In Dewan’s new book, she detailed how she went through a difficult period after hearing about Tatum’s new dating life.

“I was learning things about my ex most people wouldn’t have to face – and over the internet, as it was happening,” the dancer wrote in Gracefully You: How to Live Your Best Life Every Day, which was released on Tuesday. “There I was, on a plane, alone, finding out about his new relationship. I felt blindsided. Choosing grace as I learned everything about my personal situation along with the rest of the world was really difficult.”

Though Tatum and Dewan first separated in April 2018, they didn’t file for divorce for another six months. They are still waiting for a judge to finalize the paperwork, which includes a joint custody arrangement for their 6-year-old daughter, Everly. A source previously told Us Weekly that custody talks have been “challenging and emotional,” but the two hope to keep things amicable for the sake of their daughter.

Tatum isn’t the only one who’s moved on after the split. Dewan began dating Tony winner Steve Kazee in April 2019, and recently announced that the two are expecting their first child together.