DMW boss, Davido has revealed more about his Sony Music deal and the delay in the release of his sophormore album. 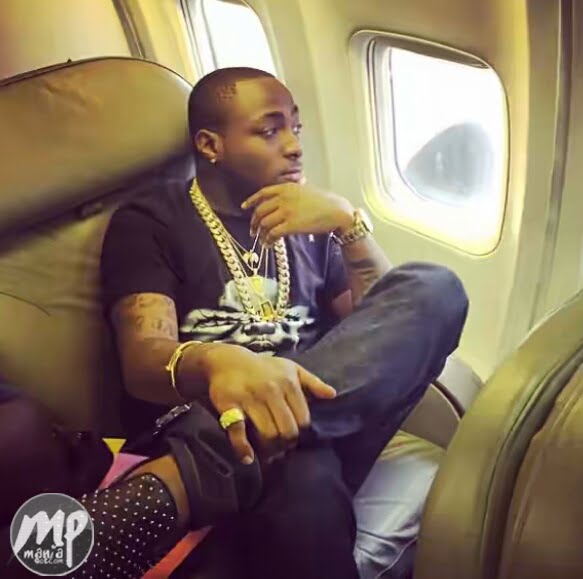 Davido, who explained the reason behind the delay, cited the interest of a ‘big corporation’ with distribution interests as responsible for the delay.

“The album is done, everything, but funny enough, two days before we were about to drop the album, we got a call from a very big corporation that wants to be involved in the album distribution, that’s why we pulled back,” he said.

The deal will have the singer release two albums, but none of them will come in this year. Davido is expected to first release an EP to promote his brand in the US. That EP is tentatively set for release in August. The first single is to be released next month, with the singer currently off to the US to complete work on it.

“The EP will have a lot of international collaborations on it, and it is expected to be his first introductory project”. A source close to Davido said.

“The album might be released next year, although there has been no concrete talk about it. Davido’s deal with Sony required that he hit the studio and remake the sopH0more album. Sony Music Entertainment, a global franchise will require lofty global standards of music that will ensure that a get a return on investment.”

‘You’ve Never Liked Me,’ – Davido Lashes Out At DJ Maphorisa