Dbanj Gushes about FYI with Jennie as she recaps 2016 | VIDEO 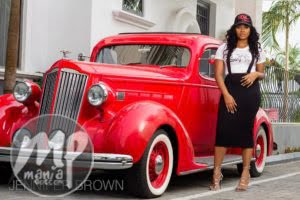 After sharing screens with the best and top actors, Jennifer Brown takes up a greater task by starting up her own television show. Although still building followership and momentum online, Jennie has met and brought on her show some of the budding and relevant figures in the entertainment and lifestyle scene. 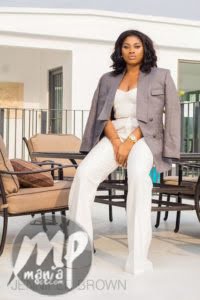 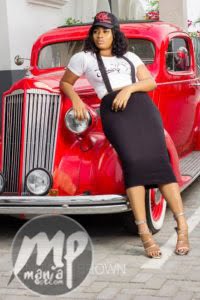 According to her, after conquering and scaling the hurdles of acting, she needed something more challenging and since she meets public figures everytime, it was a wonderful idea to start a show that would educate , entertain but most of all inform the audience hence the birth of  “For your information”  (FYI) with Jennie.
Related Posts 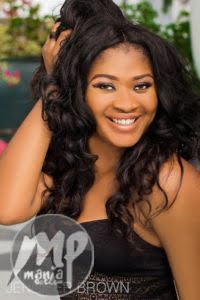 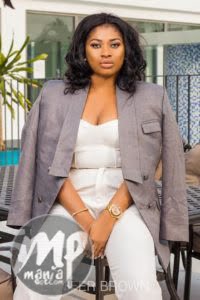 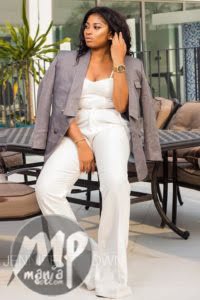 The stylish and fashion forward queen of talk describes her show as an all in one magazine TV show that goes the extra mile to get content that the people want to see and information about the necessary things. She also took the opportunity to release new pictures taken by @ayoalasi, styled by @de_davids as she puts out clip to recap 2016 before the new season and episodes start rolling o. And in case you like her makeup, give it up for the world class makeup artiste herself @iamjenniferbrown .
Watch clip, as Dbanj goes into his element for FYI with Jennie below..

Good News!! D’Banj & Wife welcomes son in the US