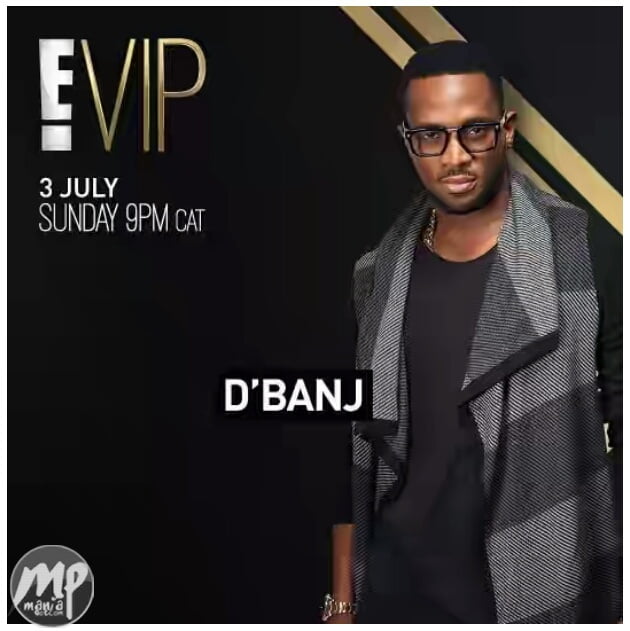 He explained that the break up was ‘more of a divorce’ as ‘the children (Dr Sid, Wande Coal, and D’Prince) didn’t want to be with him anymore’

D’Banj, clad in an all white ensemble, a fur neck wrap, wearing a vintage gold round sunglasses along with his gold neck chains, he went on to address the rumoured fling with Real Housewives of Atlanta star, Kenya Moore.

He acknowledged Moore as a friend but claimed he was as shocked at the rumours because that’s all there was to it.

“I know her. She is my friend. I was almost going on her show to tell her what’s up because i heard they said i was the man, the prince.

I am a prince but easy Tiger, emi ko ni mo wa ni ibeyen na (I am not the one there)”

Singer, D’banj gets set perform for the first time since His Son’s Death