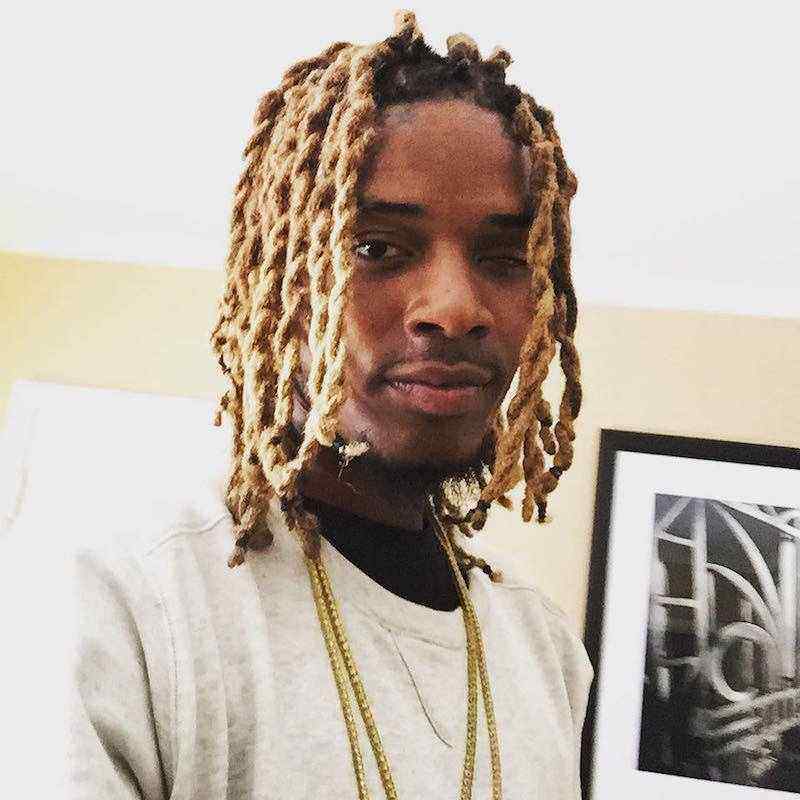 “Fetty Wap and his team are aware now is the exact moment to make the big hit and release his debut album. Taking advantage of the fact the New Jersey native is one of the most frequently played rap artists on Apple Music’s Beats 1 and he currently has 3 tracks in top 20 of the Billboard Hot 100 – “Trap Queen” at #9, “My Way” featuring Monty at #10, and “679” featuring Remy Boyz at #17 – the rapper and 300 Entertainment’s Lyor Cohen revealed the full-fledged project is coming out next mont.
The exact release date for the LP, the title of which is yet to be disclosed, is September 25th. Announcing the big news, Fetty also reflected on his winning formula. He simply pointed out that his colleagues in the industry sound all the same and all he did was to simply sound raw. He also reflected on Lyor’s support:
He helped me a lot when I was going through stuff, when my grandfather died. He was calling and calling, making sure I was all right, asking me if I need anything.”

For his part, Lyor added: It ain’t how like I be seeing it on TV where they arguing and stuff. We don’t even being going through that, for the most part we don’t even talk about music, he just be telling like ‘Watch myself, (Lyor) talk to me like a mentor.’ Our industry is lacking on a wholesale level of artist development … and we feel that (Wap is) just so brilliant and has developed this new style, new sound. He’s not doing the same regurgitated rap stuff. It’s not a redundant thing.”