Wow, so according to these messages between Blac Chyna and her friend, Treasure, she was using Rob Kardashian like everyone thought. 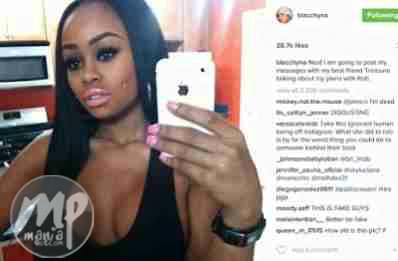 She also thought he was fat, lazy and insecure. She also said she would give Rob Kardashian one year and would be gone after that.

She said buying him that Range Rover was worth it because he had really helped her but she was all in only for the money. She also talked about beating him so he’d act right.

Initially, people thought it was fake especially with Blac Chyna leaving several comments in the comment section trying to defend herself, but this is the real deal. 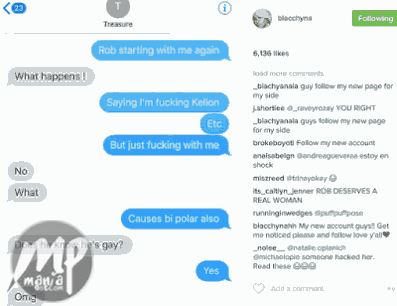 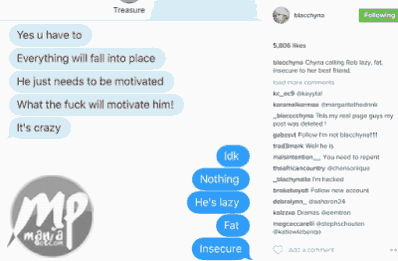 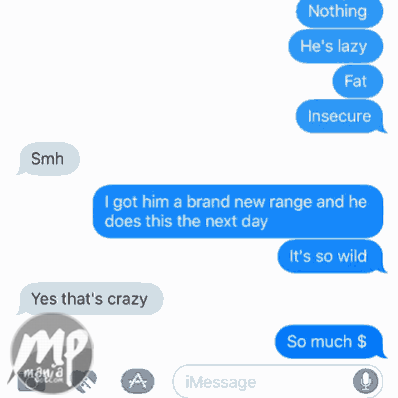 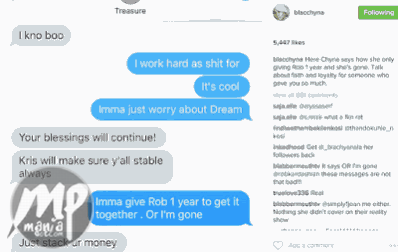 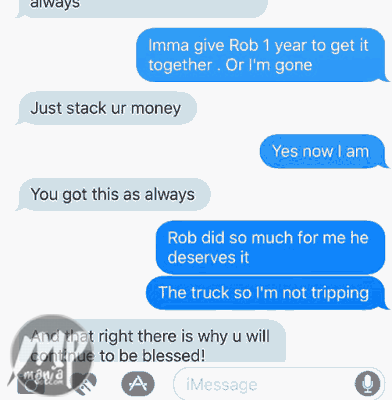 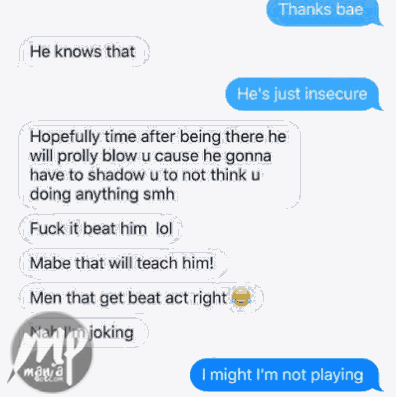 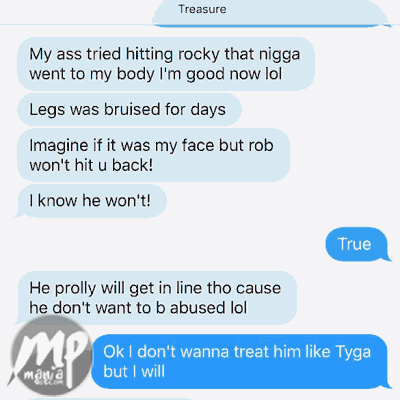 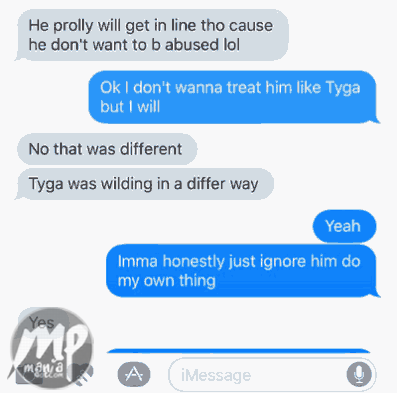 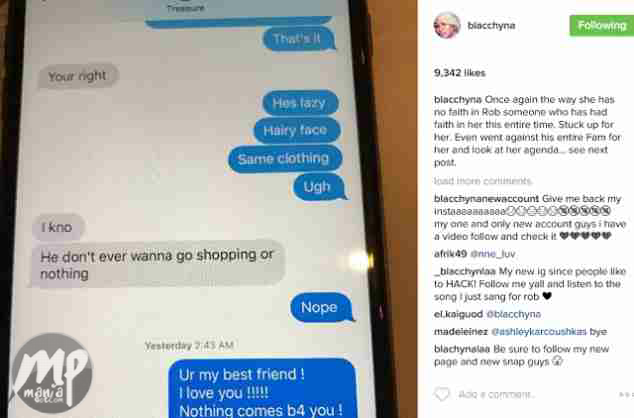 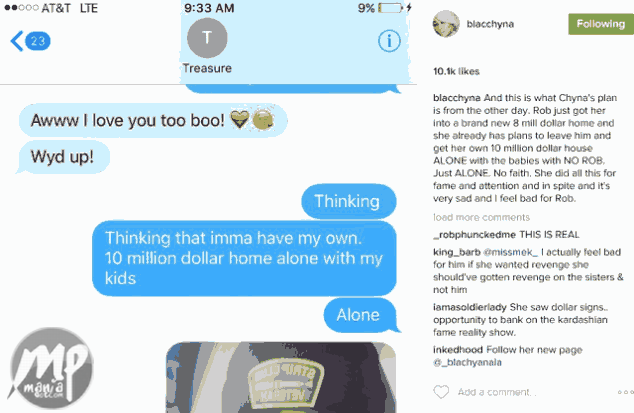 Then the hacker ends it with the note below… 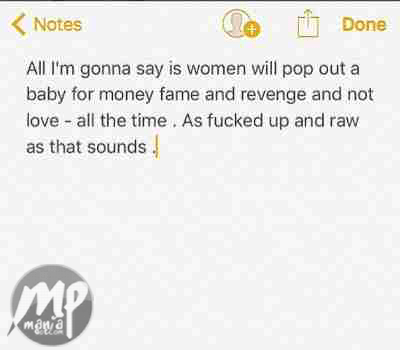 “You Can Shake Booty Sha, but Leave Your Poison at Home” – Burna…

You can’t resist! Blac Chyna puts on her seductiveness…

Blac Chyna & Rob Kardashian all loved as they reunite in…