“I want my Son to have a high Emotional IQ” – Mother of Three, Beyonce says 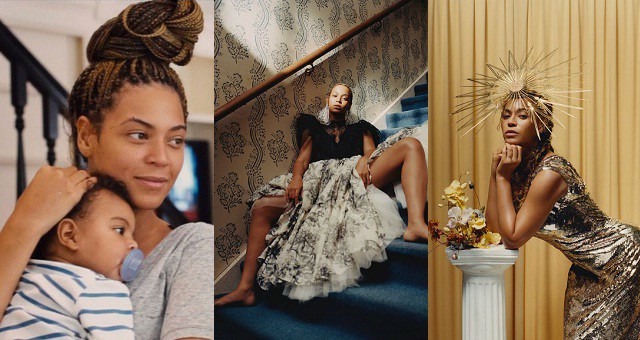 Singer & Mother of Three, Beyonce says She wants Her Son to have a High Emotional IQ.

Beyonce shares intimate details about her life in the latest issue of Vogue magazine, The mother-of-three spoke to Clover Hope about her ancestry, her journey, and her heritage.

Speaking on her journey, she said:

I come from a lineage of broken male-female relationships, abuse of power, and mistrust. Only when I saw that clearly was I able to resolve those conflicts in my own relationship. Connecting to the past and knowing our history makes us both bruised and beautiful.

I researched my ancestry recently and learned that I come from a slave owner who fell in love with and married a slave. I had to process that revelation over time. I questioned what it meant and tried to put it into perspective. I now believe it’s why God blessed me with my twins. Male and female energy was able to coexist and grow in my blood for the first time. I pray that I am able to break the generational curses in my family and that my children will have less complicated lives. 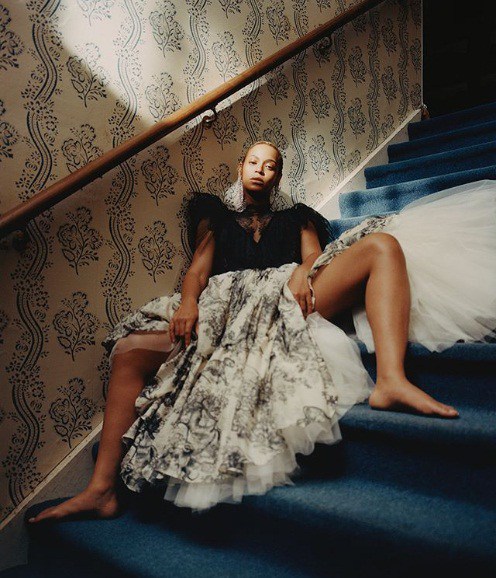 Speaking on her family, on the legacy her mother passed on to her, and the one she intends to pass on to her children, the 36-year-old said:

My mother taught me the importance not just of being seen but of seeing myself. As the mother of two girls, it’s important to me that they see themselves too—in books, films, and on runways.

It’s important to me that they see themselves as CEOs, as bosses, and that they know they can write the script for their own lives—that they can speak their minds and they have no ceiling. 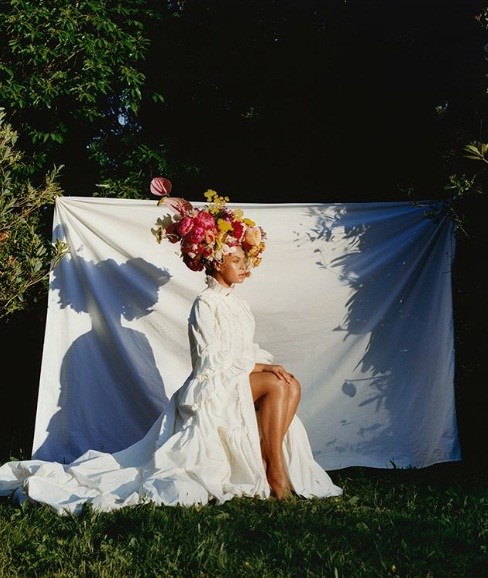 They don’t have to be a certain type or fit into a specific category. They don’t have to be politically correct, as long as they’re authentic, respectful, compassionate, and empathetic. They can explore any religion, fall in love with any race, and love who they want to love. 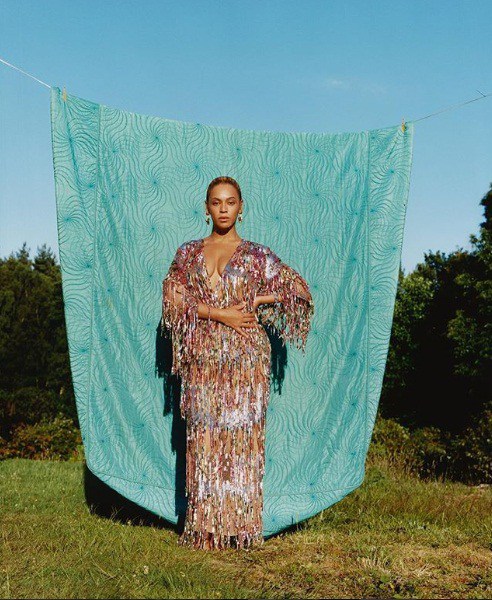 I want the same things for my son. I want him to know that he can be strong and brave but that he can also be sensitive and kind. I want my son to have a high emotional IQwhere he is free to be caring, truthful, and honest. It’s everything a woman wants in a man, and yet we don’t teach it to our boys.

I hope to teach my son not to fall victim to what the internet says he should be or how he should love. I want to create better representations for him so he is allowed to reach his full potential as a man, and to teach him that the real magic he possesses in the world is the power to affirm his own existence. 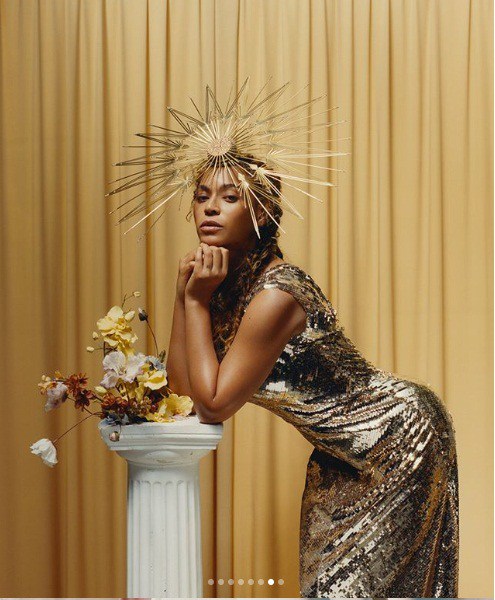 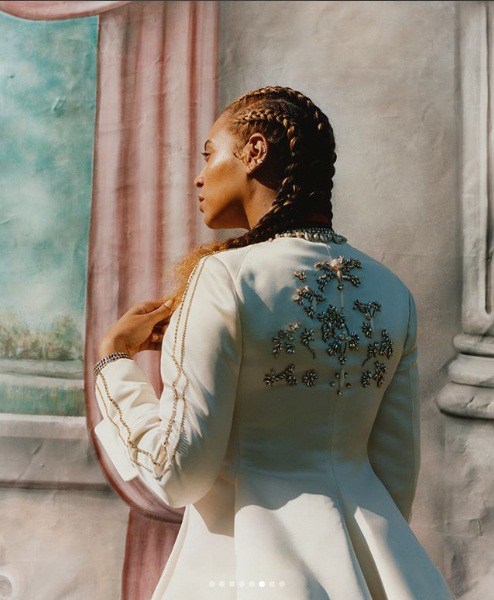 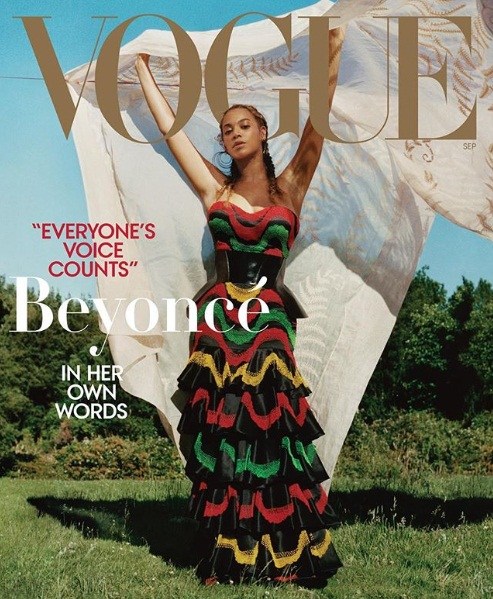 Gifty slams Fans for Complaining of Her Raunchy Instagram Photos

Beyonce surprises staff at her company with Christmas party performance