Kylie Jenner prompted rumours of a second pregnancy on Wednesday afternoon after showing off her soft pink and blue nails on social media. 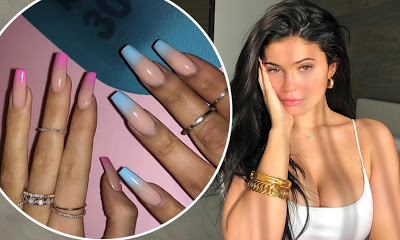 Kylie, whose popular Kylie Cosmetics range has helped turn her into the world’s youngest billionaire at just 21, captioned the snap: ‘Back at it again with nail bae.’

But the post inadvertently led to claims that the reality star, who welcomed first child Stormi with rapper Travis Scott in February 2018, is pregnant.

Commenting on the snap, one fan replied: ‘More like back at it again with a second baby.’ 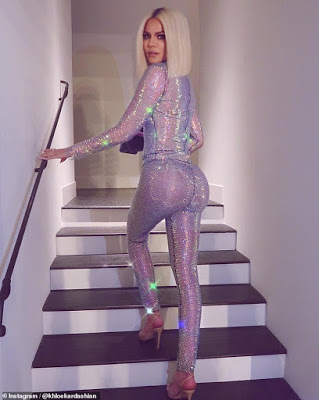 Offering a blunt response, a third added: ‘Kylie is pregnant I said it first.’

(Good Read) 5 ways Ladies can Protect Themselves on Twitter

Chioma’s baby bump confirms she is pregnant for Davido…