Leak! Looks like this is a S3xtape of Kylie Jenner & Tyga (Video)

A website called CelebJihad is claiming to have a S3xtape of Kylie and Tyga. The tape, filmed by the man, was taken inside the changing room of a store. 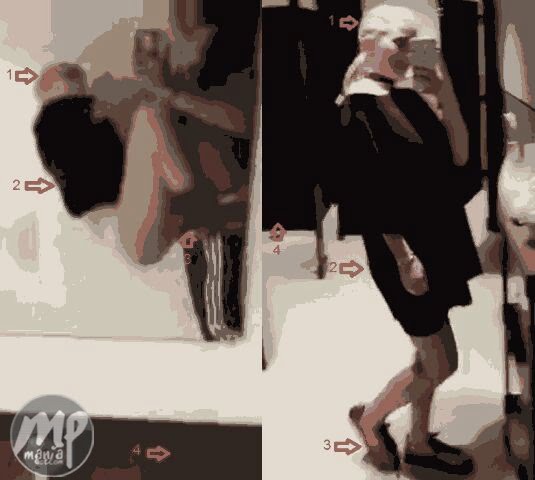 Trying to prove the people in the tape are really Tyga and Kylie, the website explained: For Kylie Jenner has only ever gone out once with her (1) hair blonde and in cornrows, and on that day she was wearing (2) just a black t-shirt and (3) red sneakers. She also happened to film herself on Snapchat in a changing room with (4) the exact same doors as the one in the S3x tape.

Instagram is just the surface, my life isn’t perfect –…

Billionaire Kylie Jenner shows off her collection of luxury…