Mariah Carey confirms she has split from James Parker

Mariah Carey has confirmed her split from billionaire,James Packer but has denied it was over her excessive spending as alleged. 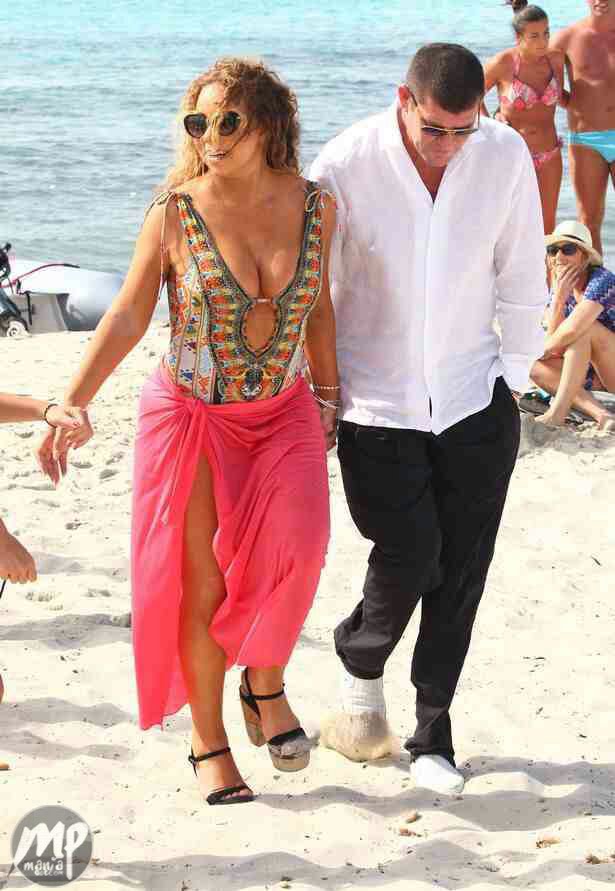 YBNL boss, Olamide & Fiancee welcome 2nd child in the US

Her representative said in a statement:

“Mariah and James had a fight in Greece, and have not seen each other since.
“[The fight was not due to] any cheating allegations or excessive spending. They are trying to work it out. Right now, they’re not sure if they will stay together. They are discussing it.
It was also claimed that James ended their relationship after Mariah became obsessed with her reality television show ‘Mariah’s World’.