Mexican drug lord, El Chapo’s son was abducted by a squad of gun-toting kidnappers who stormed a party in a Mexican resort city, local officials have said. 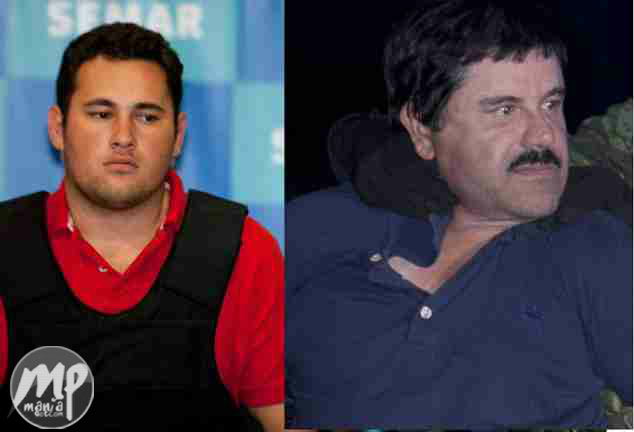 Jesus Alfredo Guzman Salazar, an heir to the brutal Sinaloa drug cartel run by his father Joaquin (El Chapo) Guzman, was confirmed by Jalisco Attorney General Eduardo Almaguer as one of those taken from La Leche restaurant in Puerto Vallarta.

According to News.com.au,Almaguer said at a press conference Tuesday that authorities were looking for the 29-year-old, abducted by armed men who stormed into the upscale eatery early Monday morning.

Seven gunmen in pickup trucks descended on the upscale bar and restaurant around dawn and abducted the group, in what investigators have called a likely settling of scores between rival drug cartels.

The chief prosecutor said only fake identity documents had been found at the scene of Monday’s kidnapping, in a posh restaurant called La Leche in the Pacific coast city’s chic hotel district.

The gunmen are believed to be affiliated with the Jalisco New Generation cartel, which as has grown quickly to rival Guzman’s Sinaloa cartel as the most powerful of Mexico’s drug gangs.

Hold It! See what Tyga was seen doing to Kylie Jenner’s Bvm in public