“My husband wasn’t rich when I met him” – Actress, Omotola Jalade Ekeinde 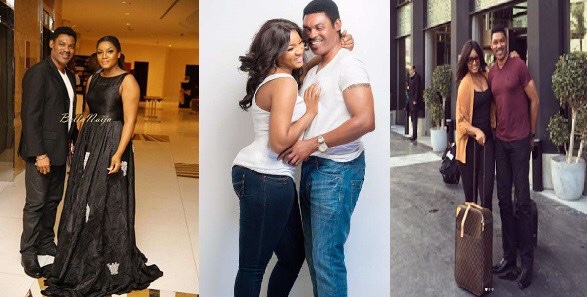 She said this while responding to questions that had to do with her personal life, career, family amongst other things.

When asked if her husband was rich when they met more than 22-years-ago, the mum of four answered that he wasn’t, rather he had prospects. 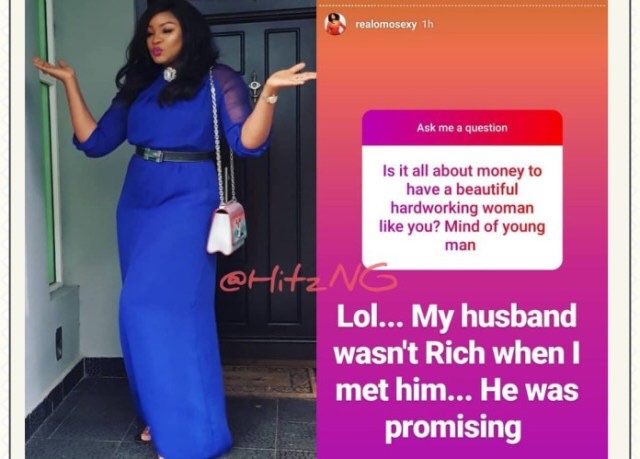 At some point, she used to try and check her husband’s phone but it is too stressful. 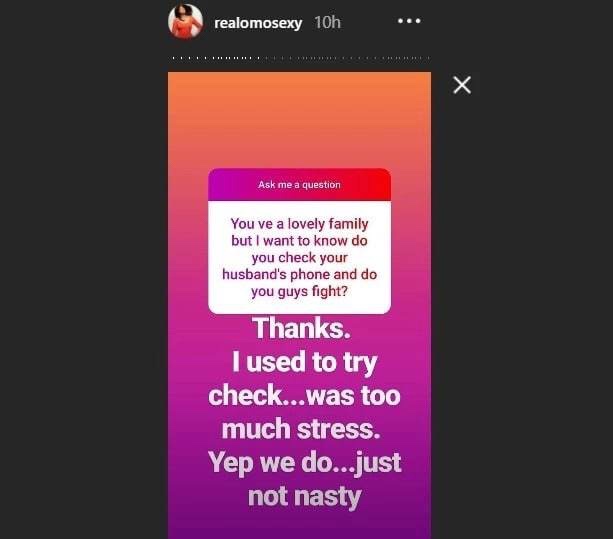 Asked about finances, she advised that a couple have separate accounts and maybe they could have a family joint account. 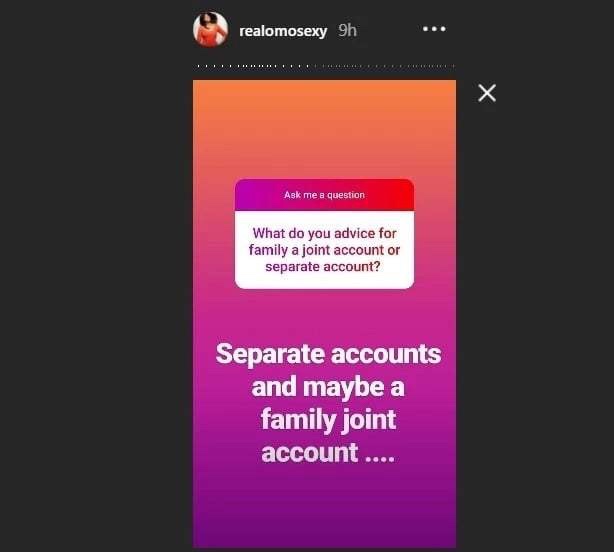 She said her husband did not mind that she began calling herself Omosexy besides; people will always fall in line with what is presented. 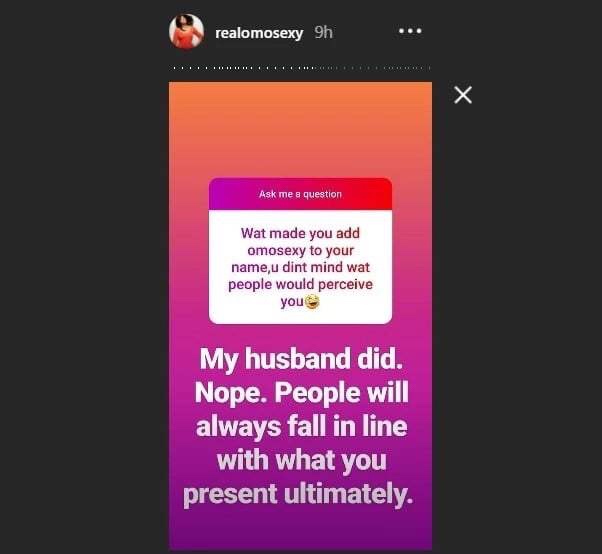 As to why she no longer appears in movies, it is because a number of movie makers cannot afford her. 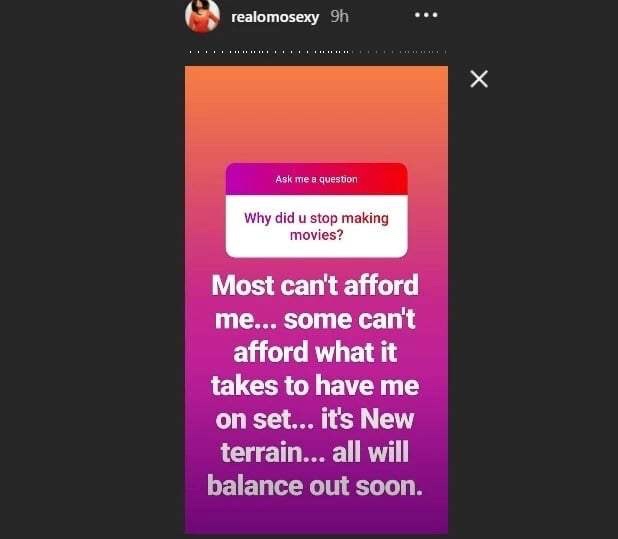 She also gave a cheeky answer when she was asked why she is not friends with her fellow actress Genevieve Nnaji. 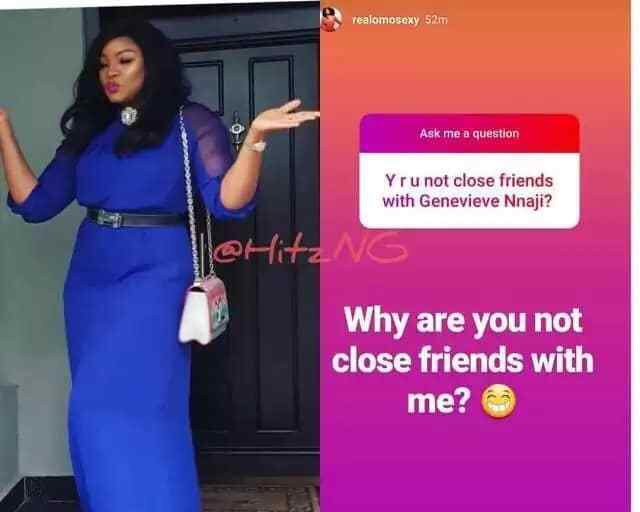 SA Lady Tells story of How Her Father, Uncle and Their Friends Raped Her to stop her from being a Lesbian