No sleep for the wicked and there is definitely no sleep in the camp of these Marlians as the Boss himself, Naira Marley sets to release a new song titled “Bad Influence“. 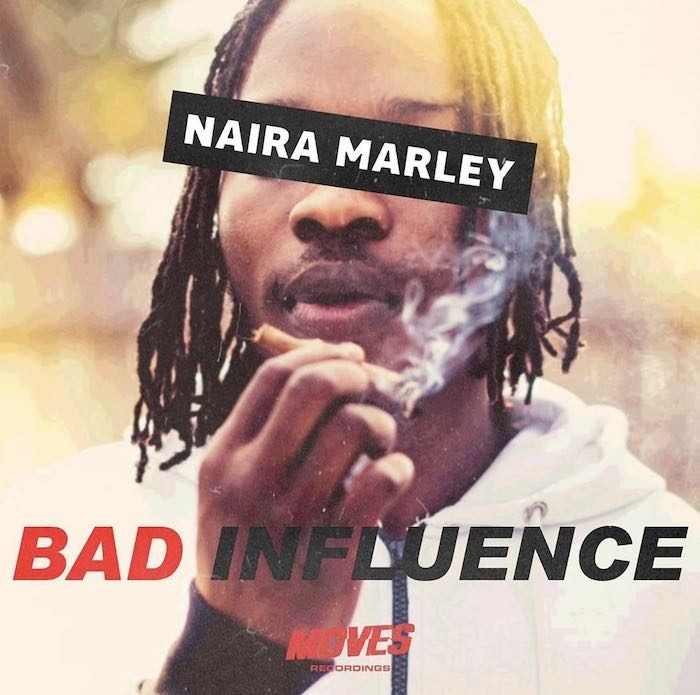 Not too long after his viral song, “Puta” which is still currently serving as a party starter, still topping charts and still being pitched in playlist across all Digital stores, the Moves Act, is set to drop a new track.

He reveals this intent of dropping a new song after he shared the worrisome artwork, of the song on Instagram holding his well wrapped huge Ganja, with a caption urging his fans to Like and comment if they needed a snippet of the tune.

Local man is not even worried about his on-going legal battle with the anti-graft agency, EFCC. Well, Won ti settle Eh sha 😂