Lori Loughlin reacted with fear after she and husband Mossimo Giannulli were slapped with additional charges in the college admissions case. 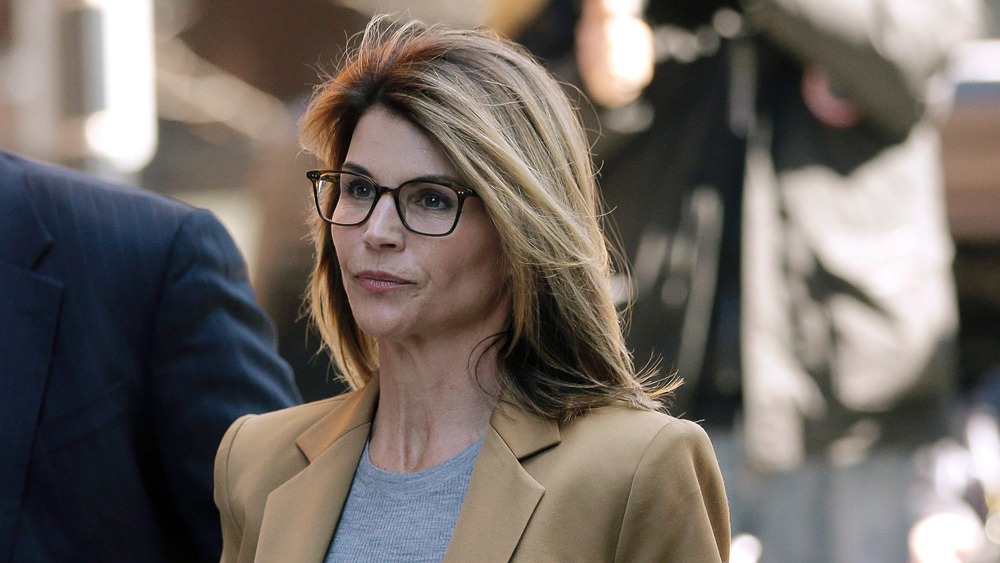 “Lori is absolutely terrified and extremely vulnerable,” a source tells Us Weekly exclusively. “The only hope is that she is acquitted or if she is convicted, the judge will realize the government has been completely overzealous and gives her a very light prison sentence.”

The insider adds: “The prosecution added the additional charge because the government realized their case was weak. The charge could have been filed with the others back in the spring.”

Us reported on Tuesday, October 22, that the U.S. Attorney filed Federal Program Bribery charges against Loughlin, 55, and Giannulli, 56. The couple were indicted in March and pleaded not guilty to fraud and money laundering counts in April.

The actress and the fashion designer are accused of paying $500,000 to designate daughters Bella, 21, and Olivia Jade, 20, as crew recruits to gain them entry into the University of Southern California. The siblings had no involvement in the sport.

“Not everybody is your friend” – Actress, Ini Edo

Us confirmed earlier this week that Bella and Olivia Jade are no longer students at USC. The university’s registrar office said in a statement on Monday, October 21, that the sisters “are not currently enrolled.”

Meanwhile, a source told Us in September that Loughlin wishes she had agreed to a plea deal, which was offered to her and Mossimo in April. “Lori regrets not doing what Felicity [Huffman] did,” the insider said.

According to another source, the move was not the When Calls the Heart alum’s idea: “Lori was inclined to take the deal, but Mossimo said it would ruin both of their careers.”

Huffman, for her part, reported to prison on October 15 to serve her 14-day sentence. The Desperate Housewives alum, 56, pleaded guilty to conspiracy to commit mail fraud and honest services fraud charges in May. The actress, who shares daughters Sophia, 19, and Georgia, 17, with husband William H. Macy, paid $15,000 to boost her eldest child’s SAT scores.

On the same day Huffman began her time behind bars, Loughlin was spotted heading to a yoga class in Los Angeles.