Kelly Osbourne is now being sued by her father Ozzy’s mistress Michelle Pugh after the reality star’s Twitter rant which allegedly included her phone number. 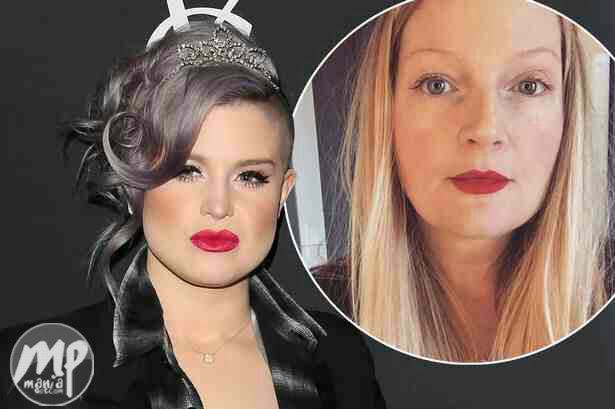 Kelly’s Twitter rant came after Sharon and Ozzy temporarily split when news of his affair spread.

When Kelly slammed their hair stylist and offered out vulgar S3x acts before listing a telephone number.

Court documents, reported by E! News, state that Kelly had “intentionally and maliciously harmed her” with her Twitter rant to her 4.07 million followers.

Kelly did in fact delete the tweet but Pugh states that the “damage” was “already done”.

Explanations Revealed About Beyonce’s ‘Becky with the good hair’ lyric

Kylie Jenner Gives Reason She Had Her Instagram Comments Disabled