Singer, Rihanna made a special appearance at her ex-boyfriend Drake’s 32nd birthday party at Poppy nightclub in Los Angeles on Monday, October 21. 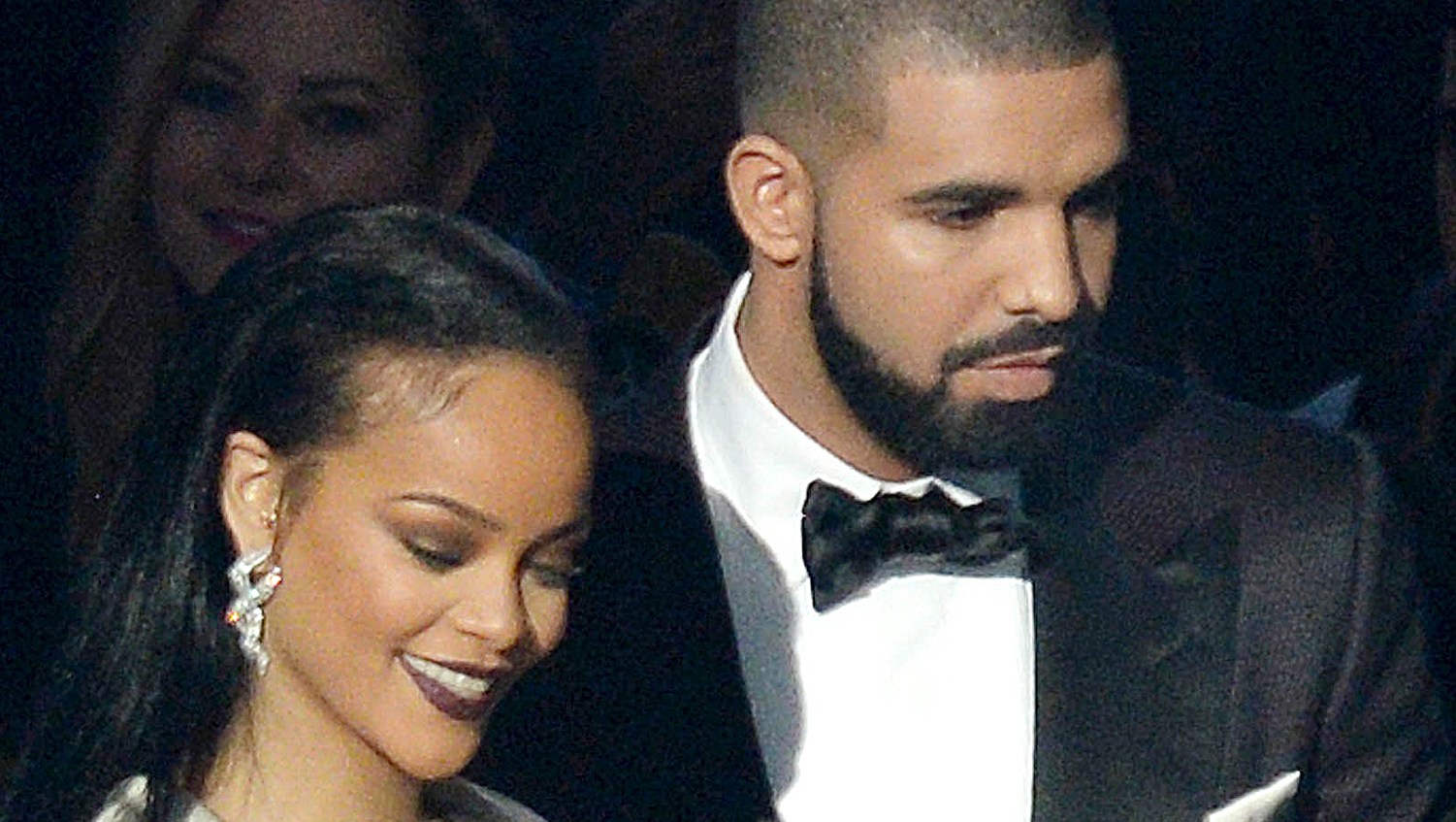 “Rihanna was there hanging out with Drake, talking to him,” a source tells Us Weekly. “She arrived with friends to meet their group of friends who were celebrating his birthday week. They were all hanging out as friends.”

At the party, Drake, who officially turns 32 on Thursday, October 24, had Virginia Black whiskey and Mod Sélection champagne at his table. Some guests snacked on McDonald’s inside the club, but the Grammy winner was not the one who ordered it, according to a second source.

The “Work” collaborators met in 2005 when Rihanna, now 31, filmed her debut music video, “Pon de Replay,” at the Toronto restaurant where Drake worked as a DJ. The “Love on the Brain” singer started seeing the rapper in 2009 after her volatile split from Chris Brown. The couple dated on and off for seven years before breaking up for good in October 2016.

“They will always be close. If they end up together, it could happen, but not now,” a source told Us at the time. A second insider pointed out that Rihanna and Drake’s relationship was never serious, and they were simply “hanging out, no strings attached.”

Shortly before going their separate ways, the Degrassi: The Next Generation alum publicly declared his love for the Fenty Beauty founder while presenting her with the Michael Jackson Video Vanguard Award at the 2016 MTV Video Music Awards.

“She’s someone I’ve been in love with since I was 22 years old,” Drake said on stage at the ceremony. “She’s one of my best friends in the world. All my adult life, I’ve looked up to her even though she’s younger than me. She’s a living, breathing legend in our industry.”

Since then, the “Hotline Bling” singer has become a father. He welcomed a son named Adonis in October 2017 after a one-night stand with French artist Sophie Brussaux. For her part, Rihanna has been dating billionaire businessman Hassan Jameel since early 2017.

“Rihanna and Hassan understand each other very well and their personalities mesh well together,” a source told Us exclusively in September. “They’re both so different, but it works for them.”

“‘Certified Lover Boy’ On The Way” – Drake hints on…

Comedian, Bovi and daughter celebrate their birthdays in style

DJ Neptune buys himself a mansion for his 30th birthday

DJ Neptune buys himself a mansion for his 30th birthday