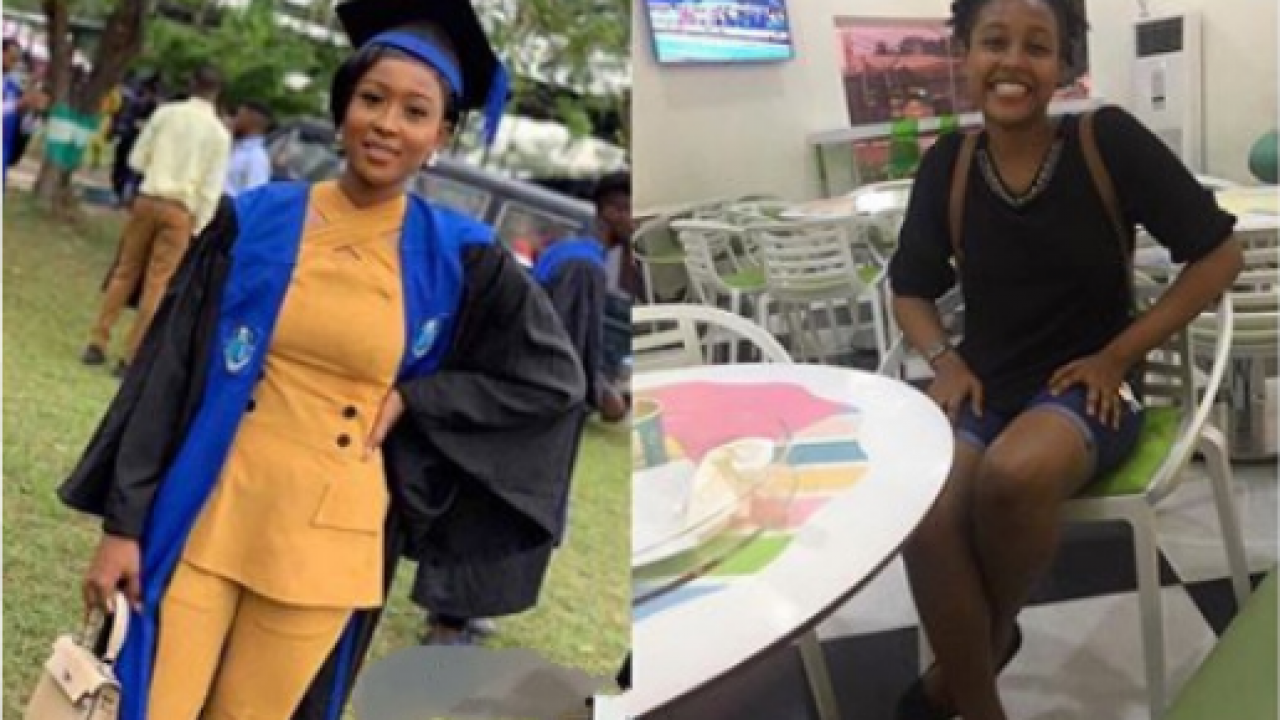 Hikmat was found dead in her room yesterday by her best friend and other girls. 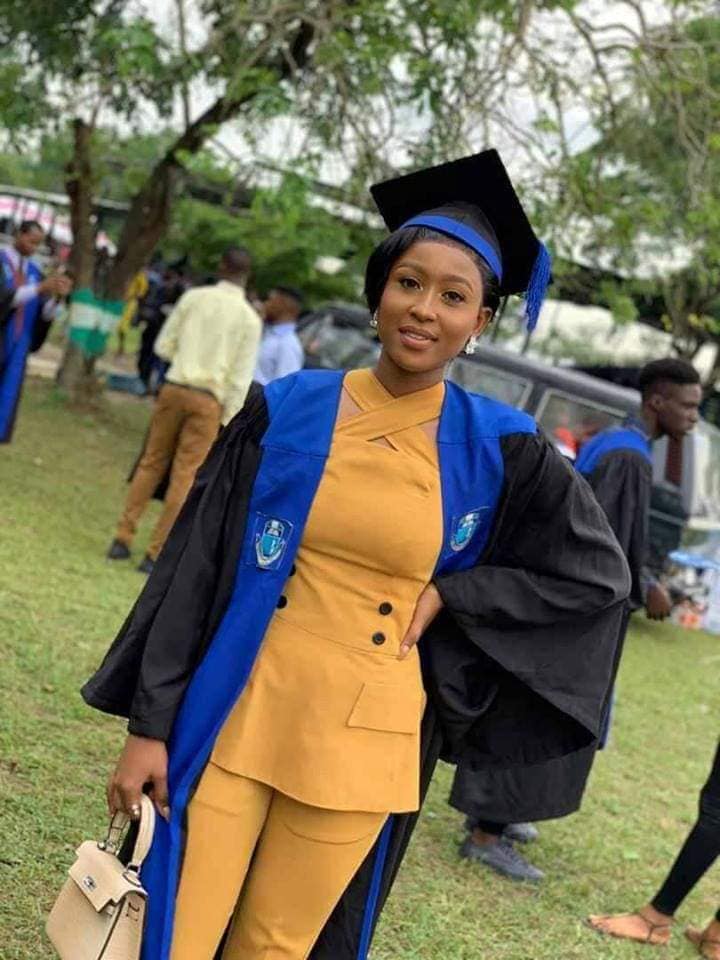 According to her best friend, she has been battling a medical condition since birth and has resulted in depression for her. 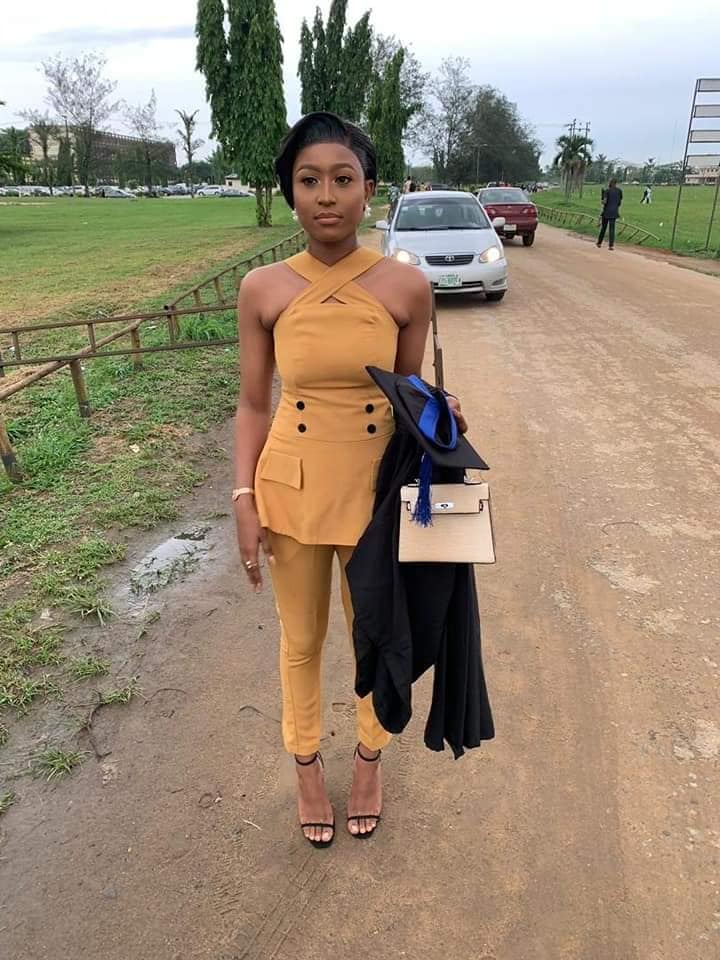 It is assumed that she took two bottles of a poisonous substance since Saturday, but no one knew until Monday when the incident happened. 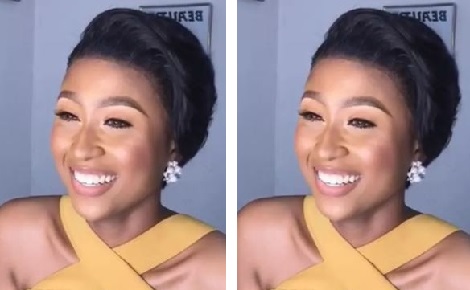 Her friend said, they had an important test and she wasn’t in class, which made her mobilize other students to go and find out what might have stopped her from coming. 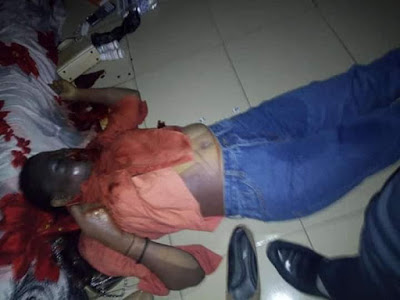 On getting to her room, they found her dead. May her soul Rest In Peace.

DJ Xgee Laid to Rest a Day after He Allegedly Committed…