Rob Kardashian is “very insecure in his relationship” with Blac Chyna and is reportedly suffering from trust issues when it comes to their relationship. 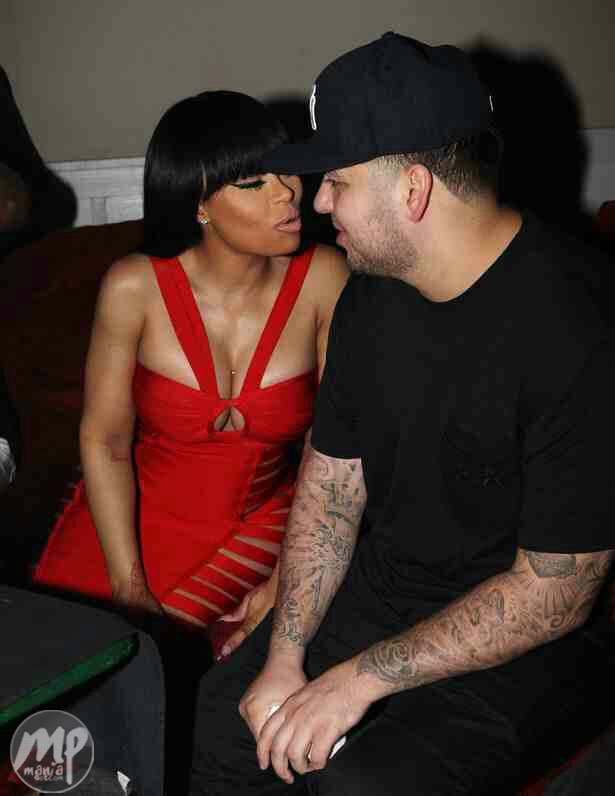 “He is very insecure in his relationship with Chyna.

“They’ve had many instances and fights in which he accuses or suspects that she’s cheated. His issues with trusting girlfriends are deep-rooted.”

Rob’s insecurities appear to have been aggravated by a pictured that surfaced of his fiancee Chyna and singer Pilot Jones, the man who was seen kissing his fiancee Blac Chyna.

The father-to-be is alleged to be under “criminal investigation” after allegedly sending intimidating texts to Jones.

According to TMZ, Pilot Jones received a string of messages from the reality star, including one which said: “Leave my wife alone. I’m not playing with you.”

Mariah Carey confirms she has split from James Parker

Relationship between Mel B & Paul Wilson heats up