Serena Williams is engaged to 33-year-old Alexis Ohanian, guy who co-founded Reddit. She is right now being blasted by some black people who are very upset she dumped black men for a white partner. 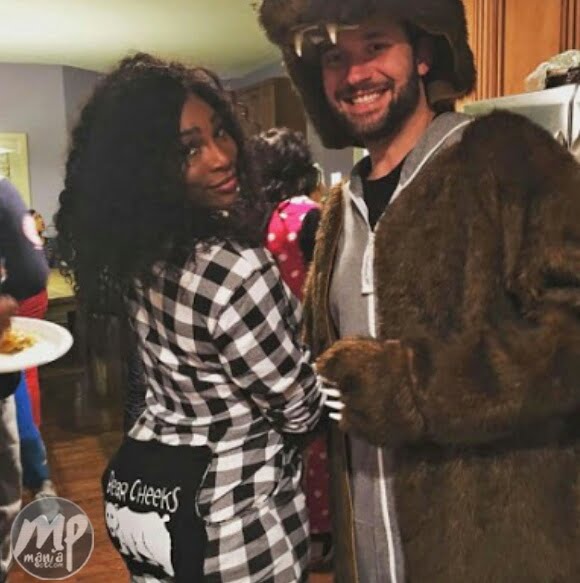 Serena had taken to Reddit Thursday morning to break her engagement news to the whole world in the form of a poem that she’ll soon be Alexis Ohanian’s wife.

The tennis star detailed her story in a Reddit post, saying Alexis popped the question with a surprise trip to Rome where they apparently first met. She said he took her to the exact same table where they first talked and got on one knee to propose.

Instead of being happy for her, see the shocking hate comments Serena Williams has received because of her engagement to husband to-be Alexis Ohanian. 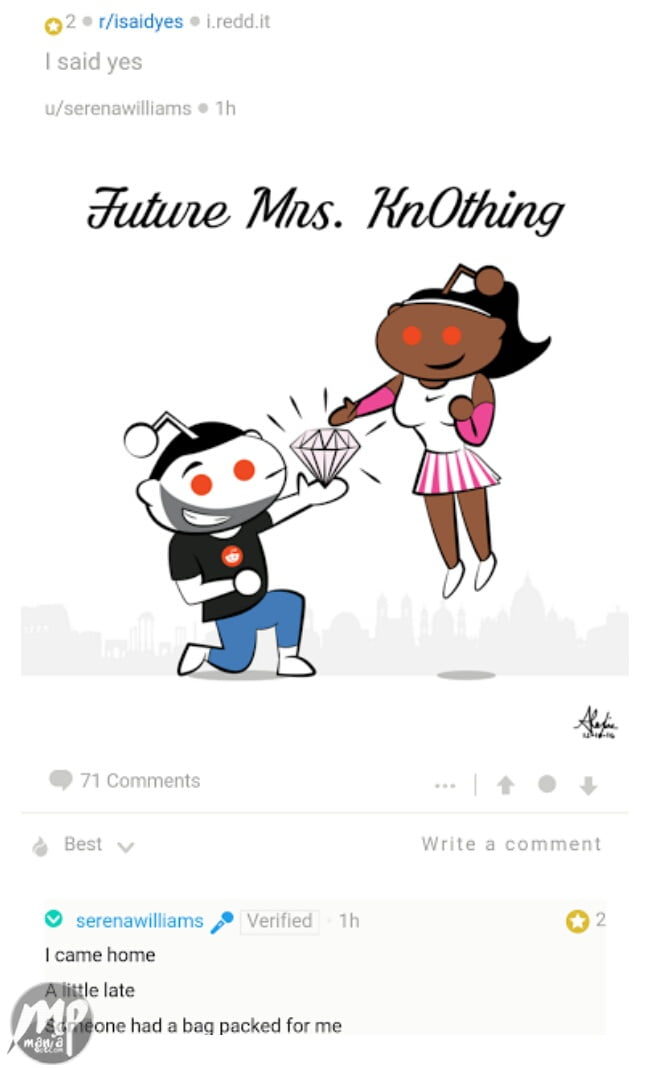 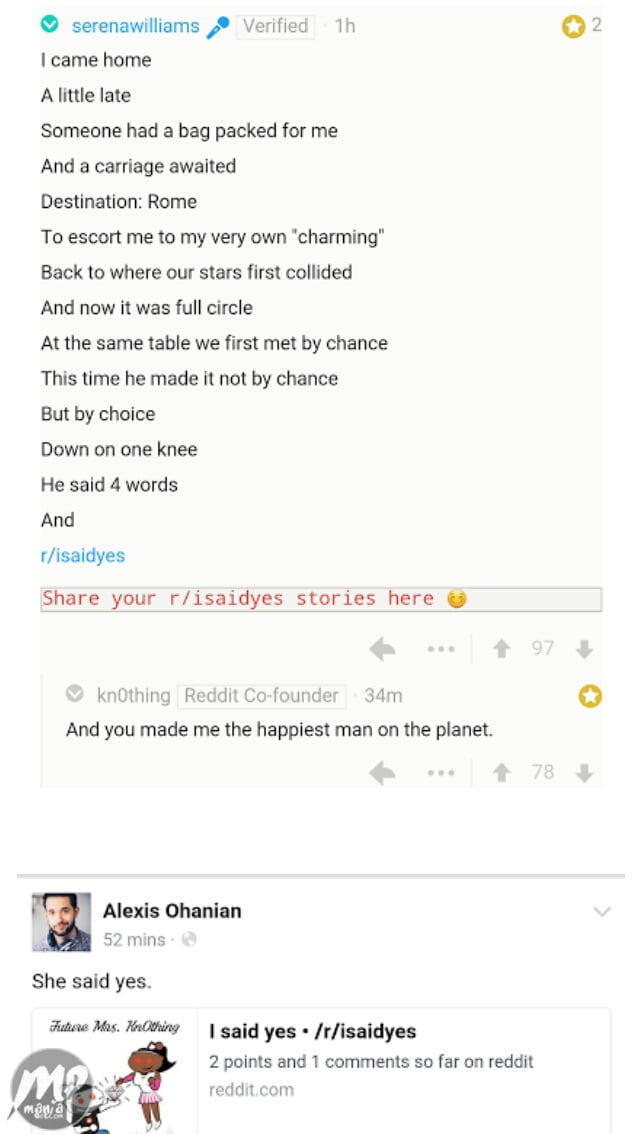 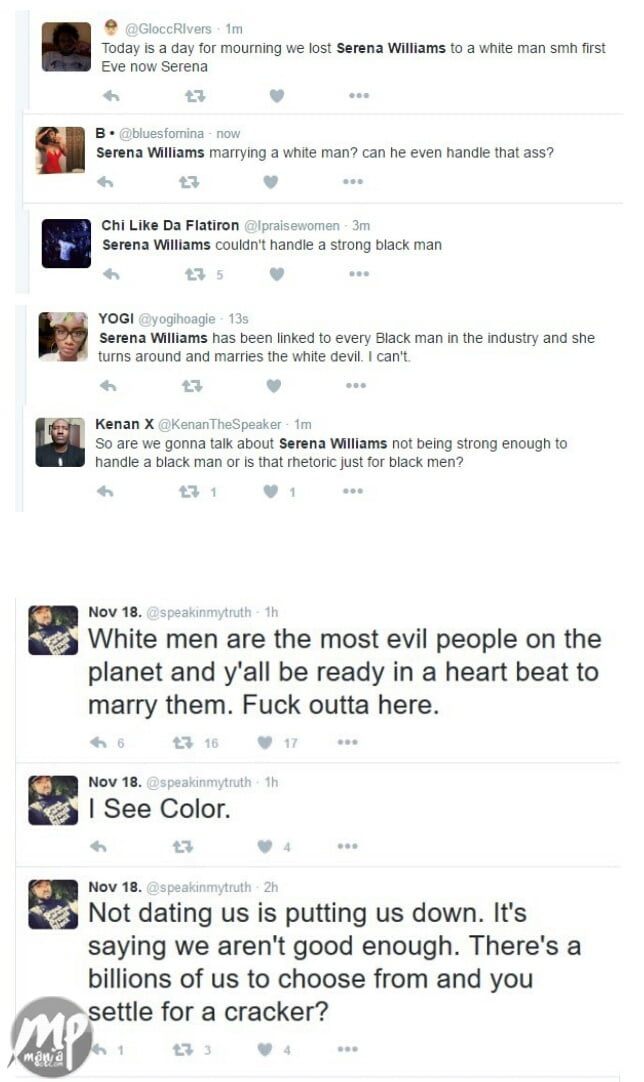 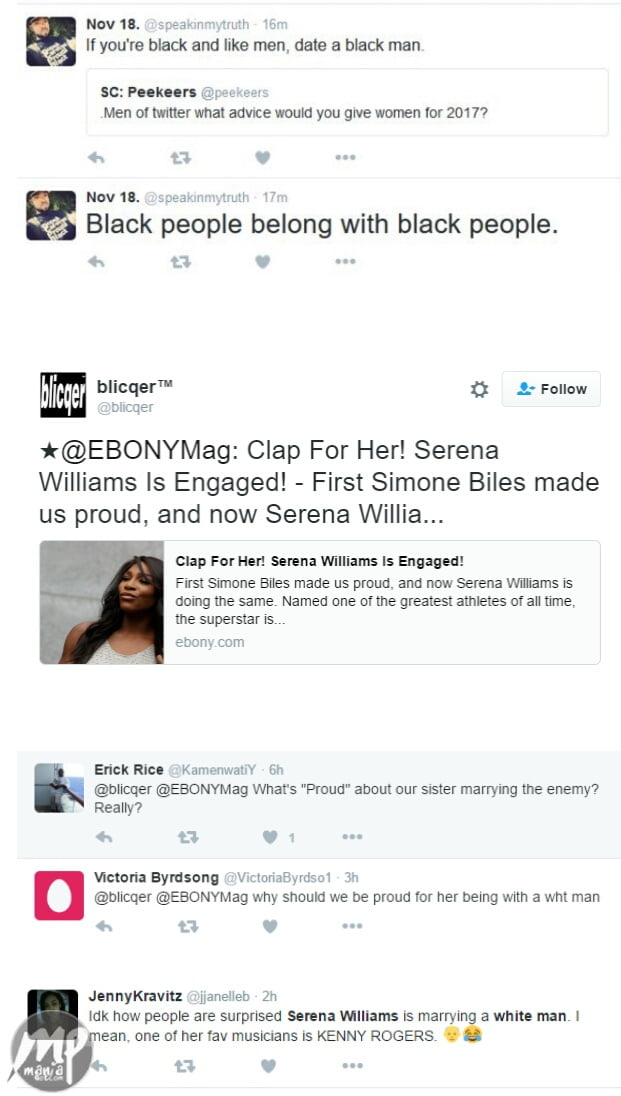 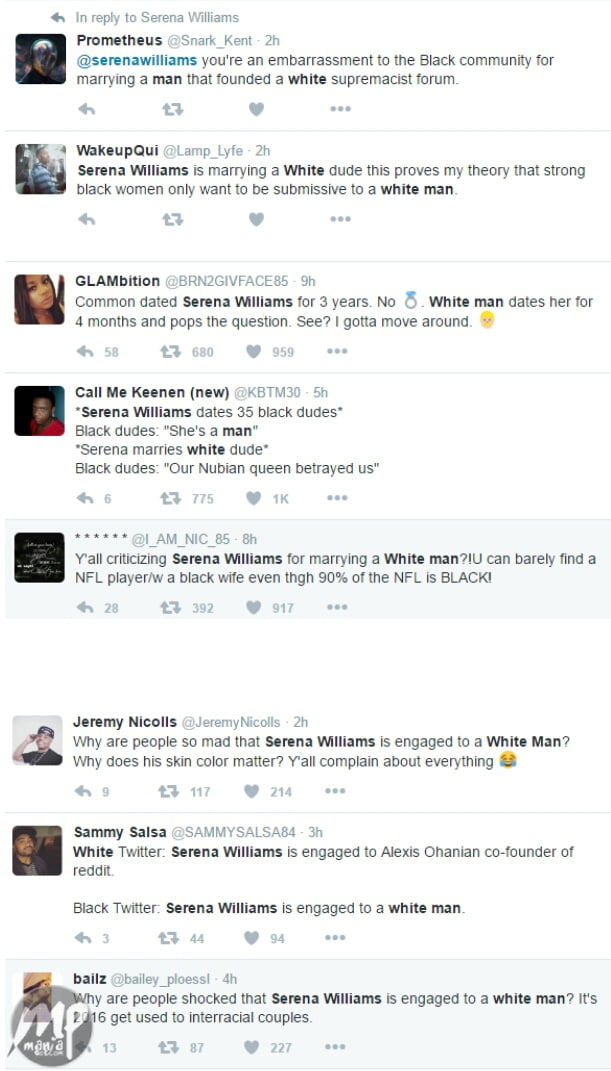 The blacks enjoy the hate they put on white people. They are just as racist.