Tems is known mostly for her music but her face deserves to be on the cover of every screen and hardback, because she symbolises hard work and talent and her story is an inspiration!

Little wonder, The Sunday Times Style magazine featured her on the cover of its December 2021 Issue. Here’s what the magazine had to say about her on Instagram.

“Tems’ breakthrough hit with Wizkid, ‘Essence’, was the song of the summer. Barack Obama named it one of his tracks of the year, Justin Bieber did a remix, then Drake tapped her to contribute vocals on his album and – if that wasn’t enough – Rihanna and Adele are fangirling over her.”

The fast rising star was also recognised for the efforts on her debut single which streamed over 3 million times just as she she was nominated for a Grammy for her feature on Wizkid’s “Essence”.

Here are the beautiful images from The Sunday Times Style magazine 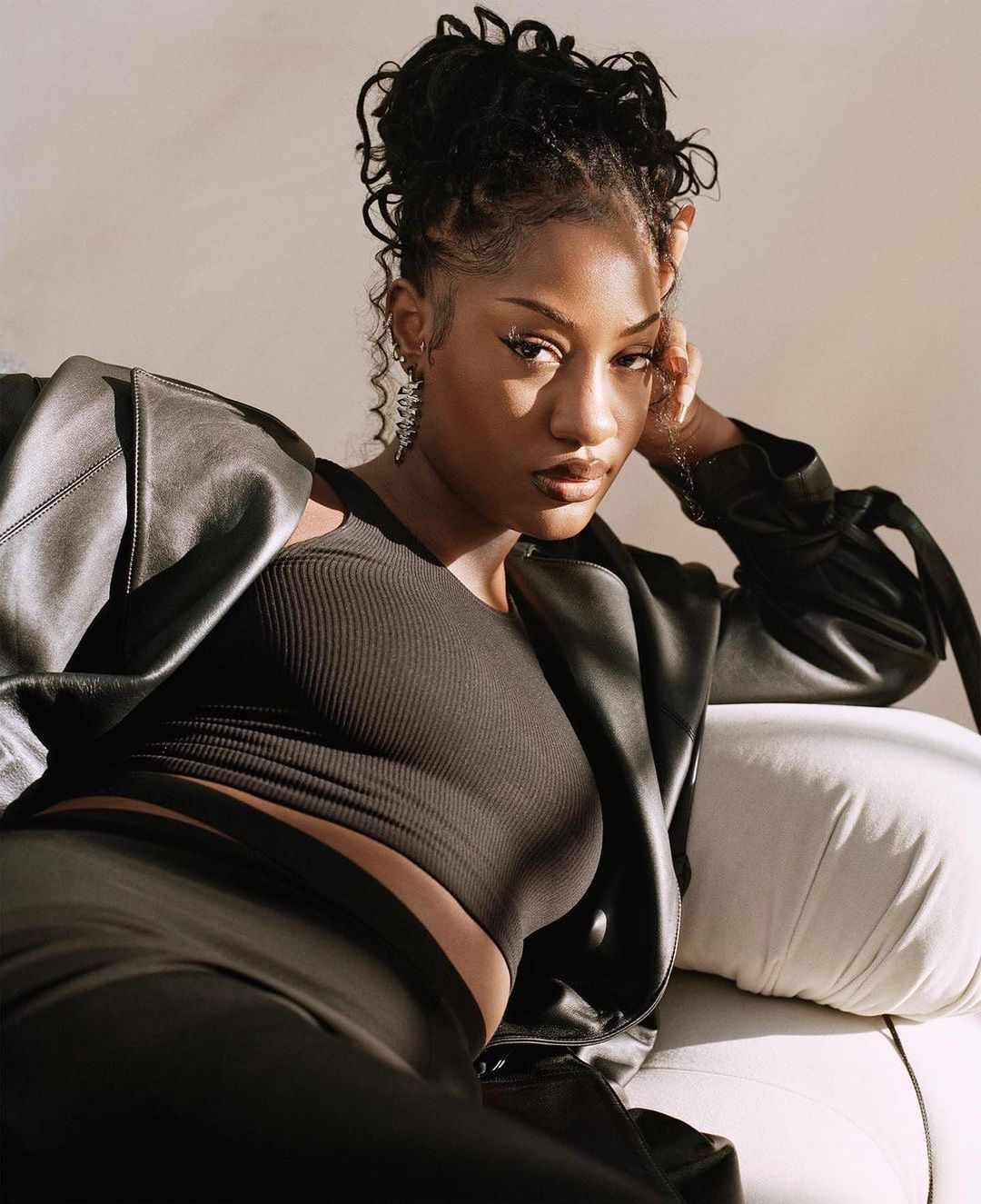 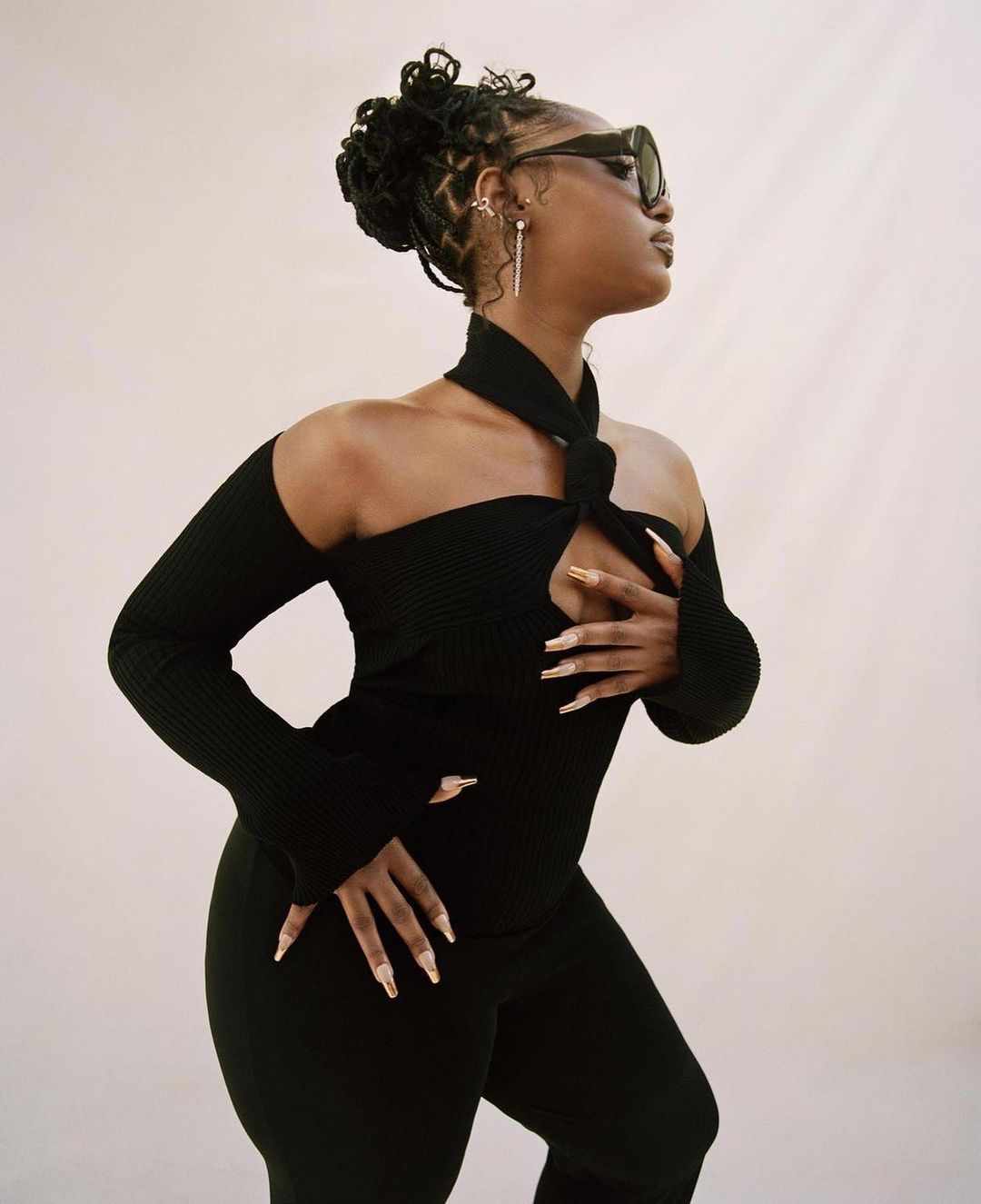 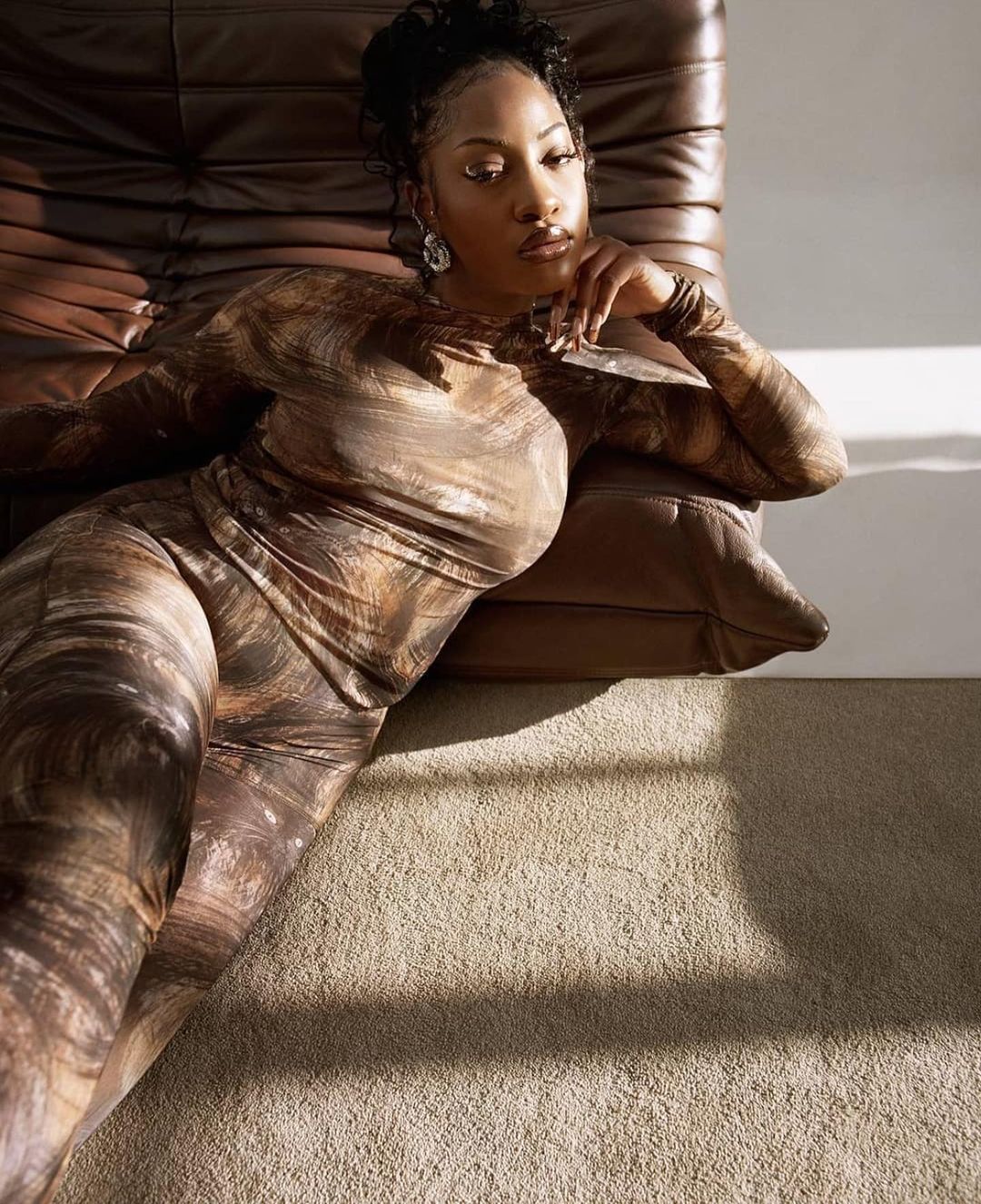 Nigeria’s Wizkid, Tems receive Platinum plaque for “Essence” in the US

Nigeria's Wizkid, Tems receive Platinum plaque for "Essence" in the US