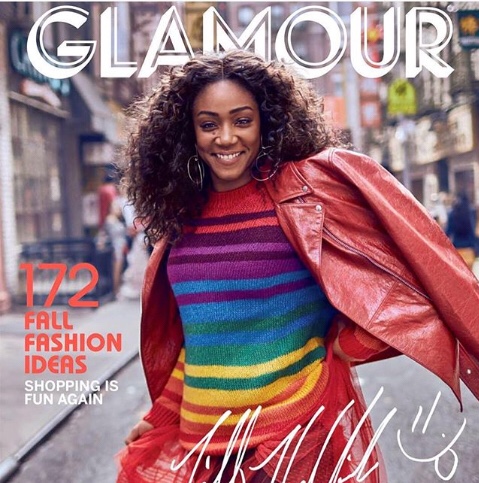 Actress and Stand up Comedian, Tiffany Haddish Says A Police Cadet Raped Her At 17, As She is Featured on the Cover of Glamour Magazine

Actress and stand-up comedian, Tiffany Haddish has opened up about a sexual assault she experienced as a teenager.

The 38-year-old comedian who is featured on the latest issue of Glamour magazine, revealed she was raped by a police cadet at 17.

“That whole experience put me in such a messed-up place for a long time, and I ended up going to counseling,” an emotional Haddish told the magazine.

Last year, Haddish shared details about the incident on the podcast “The Champs,” saying she was raped the night of her homecoming dance and that even when she reported the incident nothing came of it.

“So we get there and we get to his place and I see, like, handcuffs and a police uniform and I’m like, ‘What’s that? Is that like a Halloween costume or something?” Haddish recalled. “And he’s like, ‘No I’m a cadet, I’m training to be in the police force. I want to end up being a police officer.’ … Next thing I know, I’ve got one arm up in the handcuff, and he’s got me pinned down.” 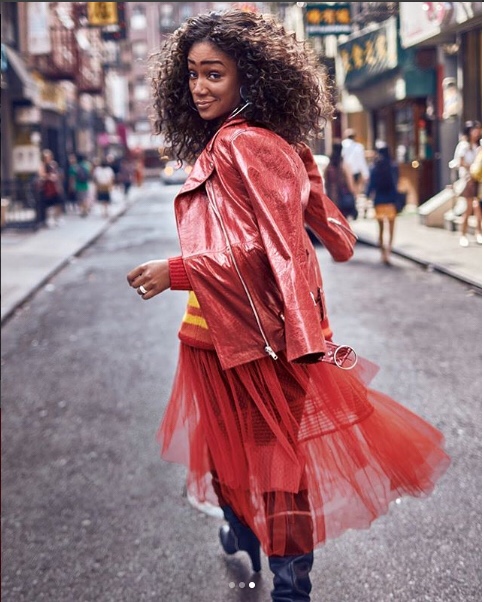 “Not everybody is your friend” – Actress, Ini Edo

Haddish said she tried to fight off her attacker throughout the assault with one hand restrained.

“He raped me, he was stronger than me,” she recalled on the podcast, as she began to cry. “It was the worst feeling in the world.”

The Last OG actress told Glamour that after the incident she eventually ‘ended up going to counseling’ to help her recovery.

According to her, she had trouble figuring out how to make peace with the situation.

‘Me just yelling out people’s names with no thought behind it is pointless. I need a plan,’ she said, explaining how the experience pushed her to work on behalf of others.

‘I could be a voice, but what’s a voice going to do—just keep talking? Or is there action behind it?’ 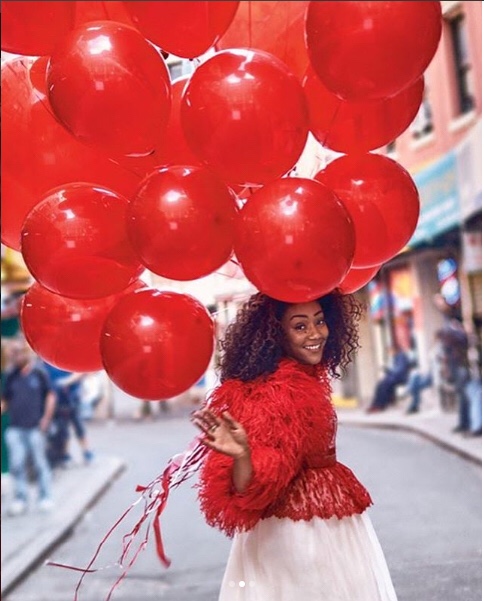 She also disclosed that her past shaped the way she reacts to men to this day. Haddish revealed: ‘You hear about, “Tiffany always hitting on somebody,” but that’s to keep them from hitting on me.’

‘I notice that men are afraid of women that are aggressive. So to protect myself I become semi-aggressive.’