They may not have ended their relationship on the best of terms, however, it seems all love is not lost between Seun Egbebe and his ex-girlfriend and actress, Toyin Aimakhu. 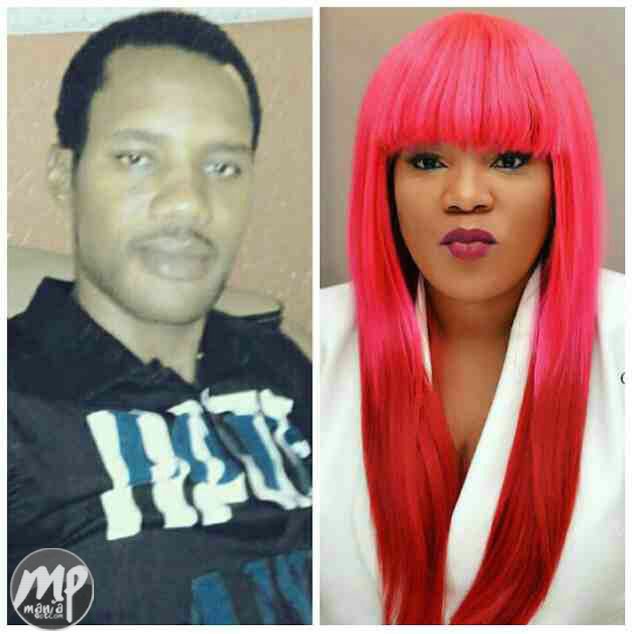 The movie promoter took to social media to defend her, in light of the recent controversy trailing the Save Mayowa campaign.

“Good Evening friends and fans I hope you all aredoing great. I wouldn’t want to jump into a sensitive issue which could affect the well being of myself and my fans.

“I want to use this medium to show my unflinching support to a friend, sister and a virtuous woman in person of Oluwatoyin Ahimaku.

“Its a sad tale to know that our good deeds could lead us into problems by those who came crying for solace and at the end of it all get blamed by same people and their families. Toyin wouldn’t take sides with scammers and fraudulent perpetrators under no circumstances.

“The truth has to be told, Toyin is above all these scandalous activities and I repeat she ll never have done this. My comment, views and ions on this issue was never influenced as I hope my fans ll better understand my point. #bestrongoluwatoyinahimaku”

Serena Williams shows off strong & S3xy self for Self magazine (Photo)

Who wore it better? Toyin Aimakhu vs Kehinde Bankole

Drama Between Toyin Aimakhu And Her Ex Niyi Johnson On Instagram

Who rocked the jersey and boots better? Beyonce or Toyin Aimakhu (Photo)