Nigerian male cross-dresser and self acclaimed Barbie, Bobrisky is not over the love between Nina and Toyin Lawani as he shades Nina saying She is not Progressing

Bobrisky who fell out with Nina after she became close to his arch enemy, Toyin Lawani, took to Instagram to say Nina has recorded no progress. 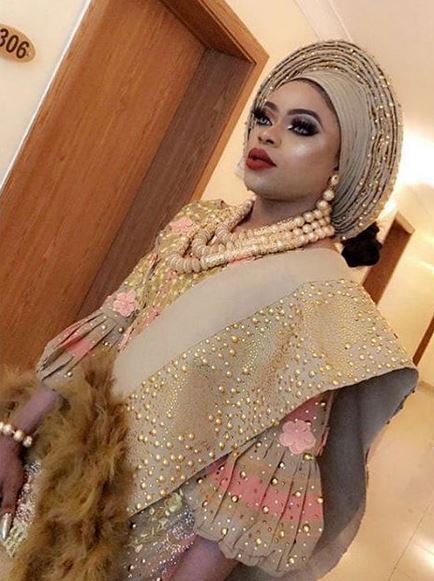 A fan of Nina wrote; “These people are trying so hard to bring this girl down.Most of them can not believe the progress she has made.”

Bobrisky wants God to give him/her a womb

“Which of the progress? Name it,I wanna hear.Keep deceiving her”. 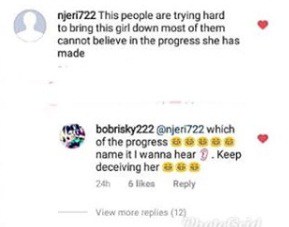 Recall that he called ex Big Brother Naija housemate, Nina, ungrateful and expressed regret at supporting her, Nina has penned a heartfelt thank you note to him .

However, Nina said she is just building her life and wouldn’t want to be involved in their feud. 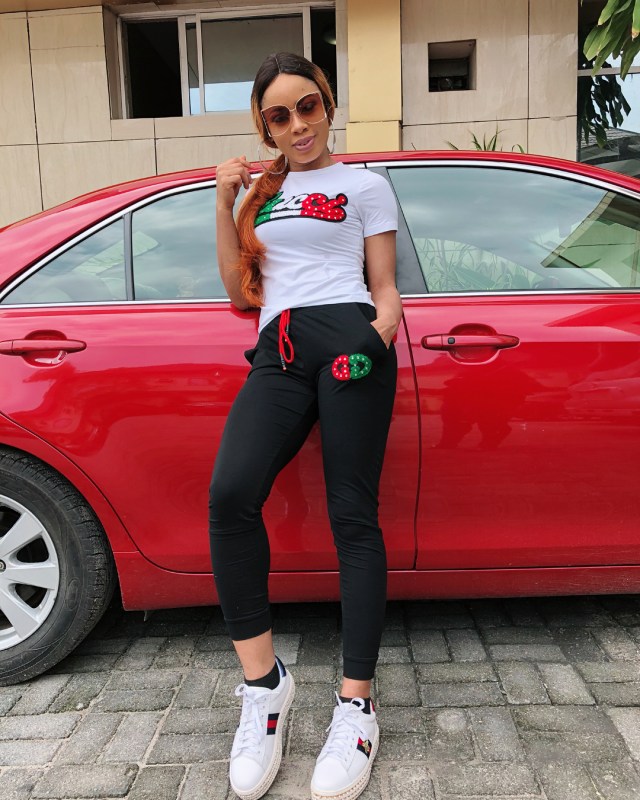 I’m generally a cheerful person. I’m usually full of love, life, and happiness. I open my eyes in the morning and feel excited to be alive.

There was a time, though, when it wasn’t so easy in the big brother naija house When blinking and breathing and speaking all took so much effort that I thought I may as well give up: I was in a dark hole of sadness and anger and confusion.

I didn’t think I was gonna make it, but you rooted for me.

Bobrisky stirs up savagery, says He “woke up with a menstrual pain”

Bobrisky is worse than the Ebola virus – FG