It is fully confirm that Nicki Minaj married her boyfriend Kenneth Petty and she is now “Onika Tanya Maraj-Petty. 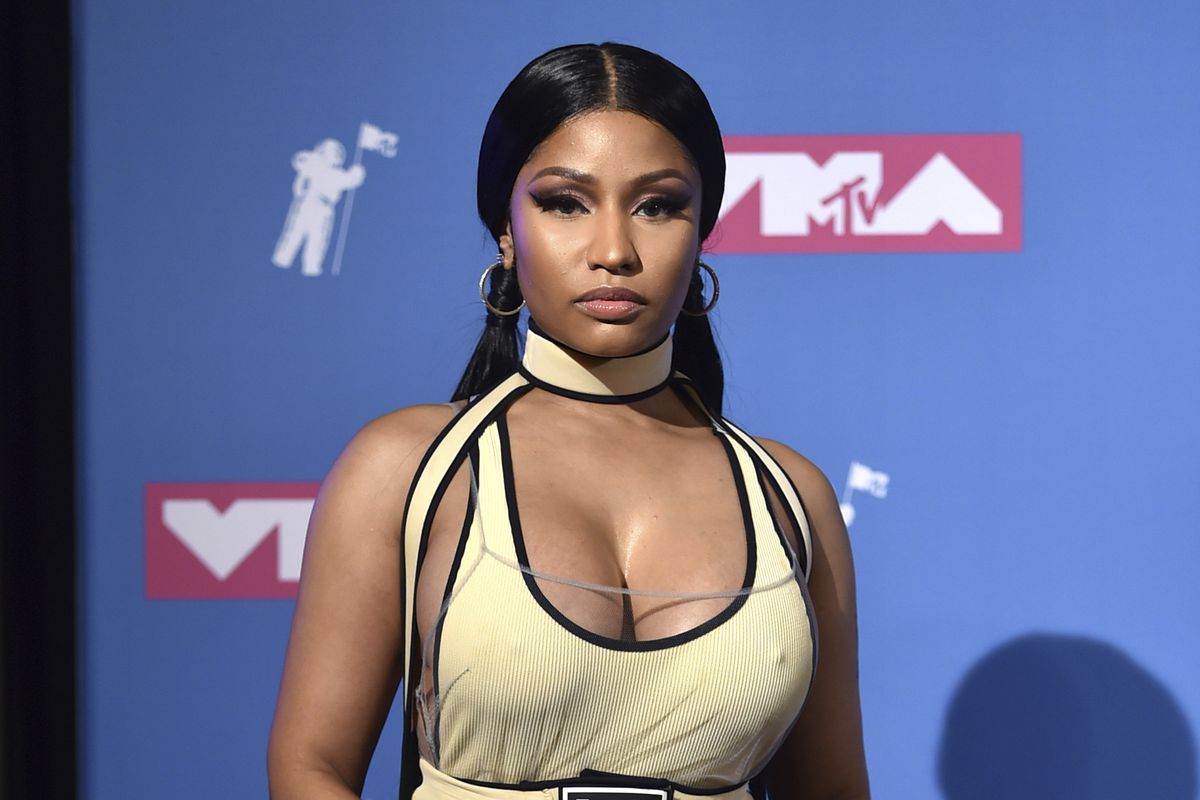 The singer made the announcement on her Instagram account early Tuesday, with a surreal video that suggests that the marriage had taken place.

The video shows “Mr. and Mrs.” mugs and black and white baseball caps emblazoned with “Bride” and “Groom”.

And she captioned her post “Onika Tanya Maraj-Petty 10•21•19,” with a bride and groom emoji.

Remember, Nicki said a few days ago that she had locked down the preferred pastor that she wanted to officiate the event and that the wedding can take place within seven days. She did it within four daya.

“We’ve gotten our marriage license, but there’s a particular pastor who I want to officiate and so she was just made available as of today,” the “Barbie Dreams” rapper shared.

“She told me she’s available within the next week, so we could be married in the next seven days,”Nicki told E!News on 16 October.

The elaborate wedding is still months away, she said then.

Minaj has sparked marriage rumours with Petty after they made their relationship public in December 2018.

Indeed, she lovingly called the 41-year-old her husband in March, changed her Twitter name to Mrs. Petty in August and tweeted about feeling “unconditionally loved” in September.

And just days after those tweets, things got even more serious when Minaj announced her retirement from music, saying she was ready for the next phase of her life: motherhood.

“I’ve decided to retire and have my family,” she tweeted in September. “I know you guys are happy now.”

See how Nicki Minaj confirmed her split from Meek Mill