Justin Bieber sued for posting his own photo on Instagram

Paparazzi are ranked somewhere up there with landlords and current White House staffers as the most disliked professions in the world, and a new lawsuit launched by one celebrity photographer against Justin Bieber probably won’t do them any favors. 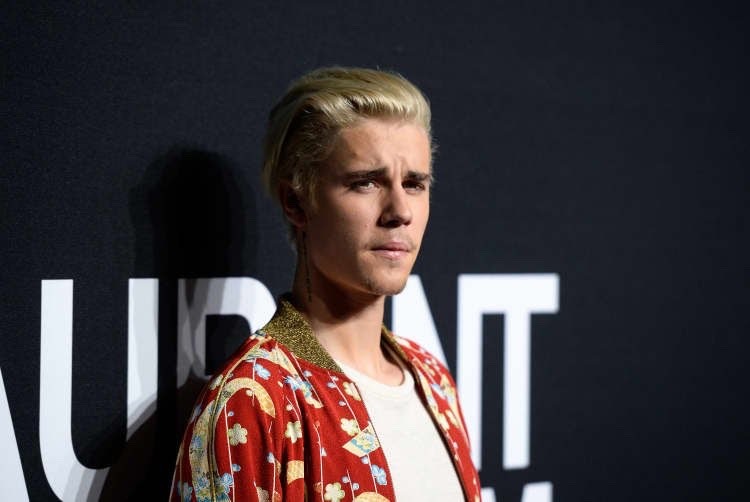 According to E! News, paparazzo Robert Barbera claims she took a photo that Bieber posted on his Instagram in March, and has launched a copyright infringement lawsuit against the singer for posting a photo of himself.

Justin Bieber can be seen in the photo with Rich Wilkerson. The Instagram caption reads “Me and my guy @richwilkersonjr,” blissfully unaware of the future litigation that awaits it.

In court filings seen by E! News, Barbera says she’s taking legal action due to Bieber’s “unauthorized reproduction and public display” of the photo, and flexes her alleged ownership. “Barbera is the author of the Photograph, and has at all times been the sole owner of all right, title and interest in and to the Photograph, including the copyright thereto.”

Justin Bieber is currently at work on a new album, which may be out by the end of the year and also recently got married again.