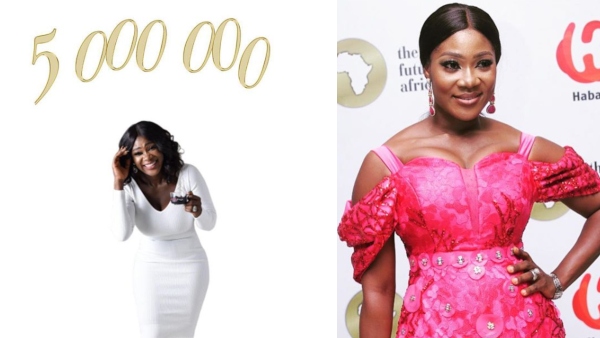 Mercy Johnson who acknowledged her 5 million followers which got her a spot as the second most followed Nollywood actress on Instagram, wrote;

Thankful for you! 5 million of you!!! 😘 I absolutely love everyone of you 💚💚 Oya go and sip detox tea and snatch waist @mercymagiconline. They’re taking orders now!! 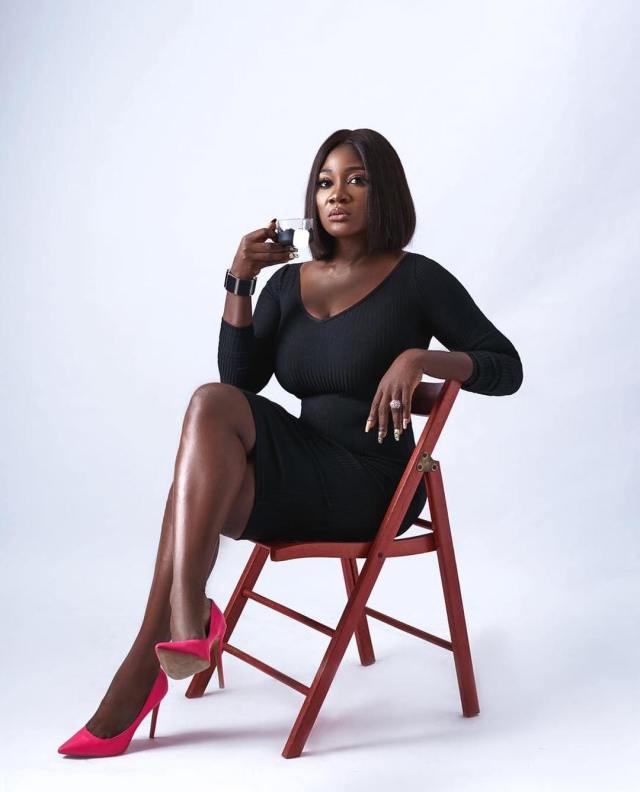 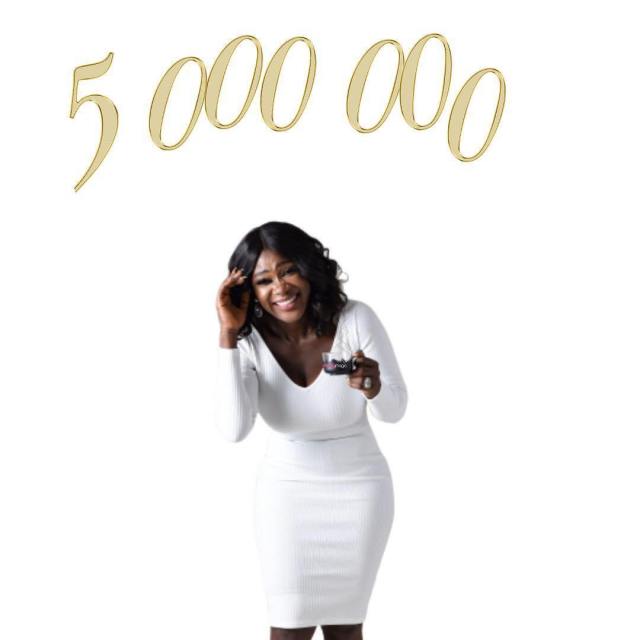