The 2019 UBA CEO Awards held over the weekend at the Eko Hotel and Suites, Victoria Island Lagos had A-list celebrities in attendance. 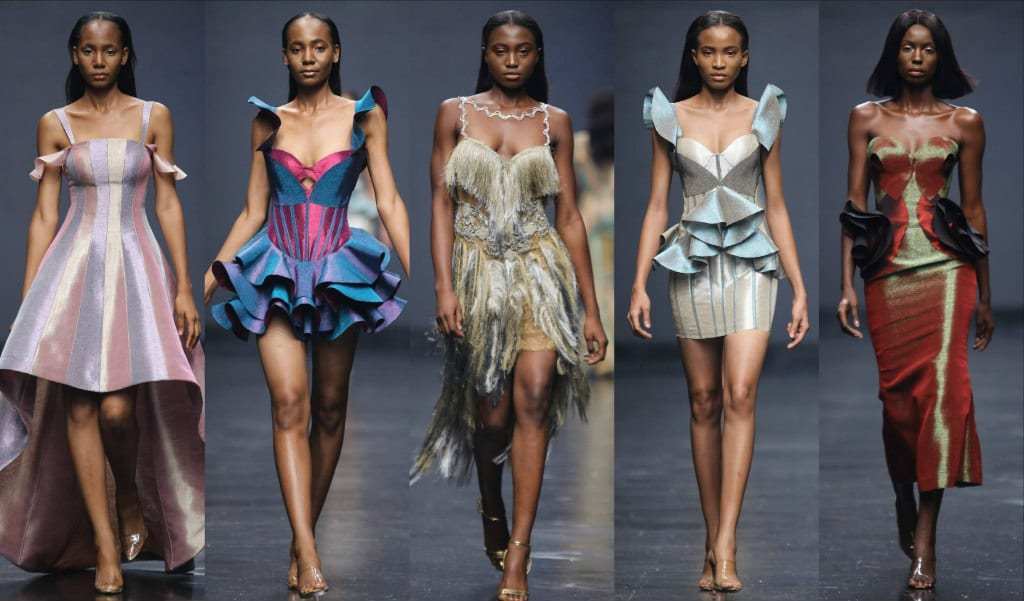 The event was star-studded with several celebrities, socialites and businessmen and women spotted at the event which was hosted by Bolanle Olukanni and Ebuka Obi-Uchendu with performances from Tiwa Savage, D’banj, Wizkid, Olamide, Patoranking and Phyno. 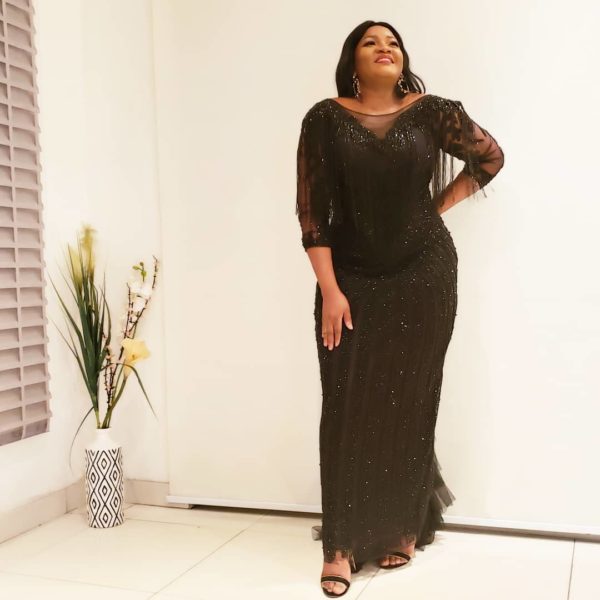 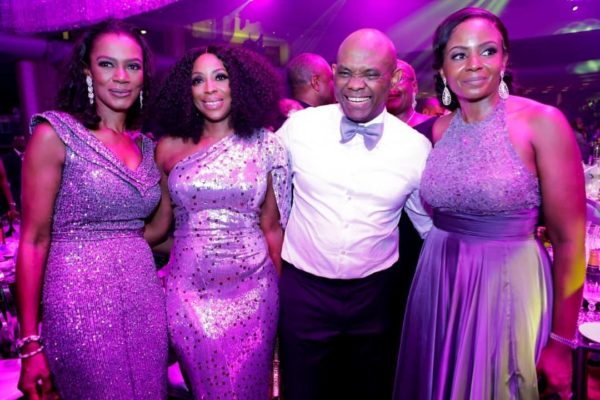 The UBA CEO Awards sole aim is to give back to the communities in every sector of the economy. 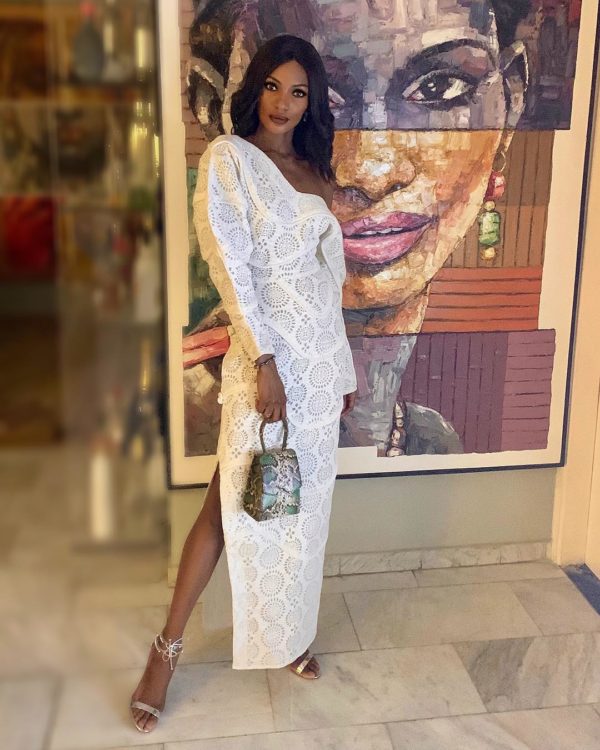 With multiple awards over the years, UBA continues to distinguish itself in the financial service industry across Africa.

Tanzania legalizes the use of fake nails & eyelashes