Kanye West has donated $1 million to U.S. prison reform charities as a birthday gift to his wife Kim Kardashian-West. 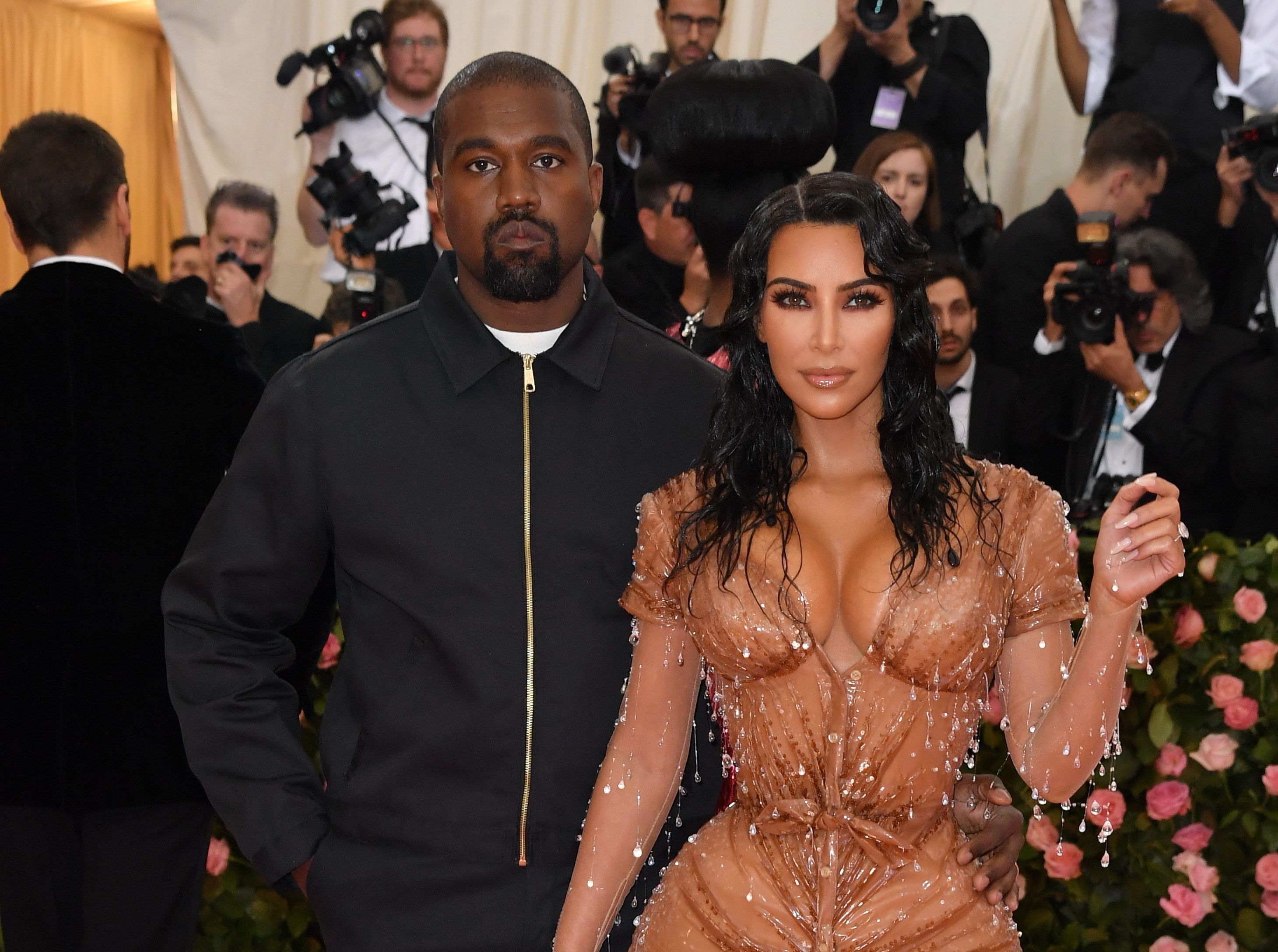 The donation, made in Kardashian-West’s name, has gone to the prison reform orgs Cut 50, a “bipartisan effort” to reduce the number of people in prison; Buried Alive Project, which aims to dismantle “profoundly inhumane life without parole sentences handed down under federal drug law”; Equal Justice Initiative, which focuses on “racial injustice, advocates for equality, and creat[ing] hope for marginalized communities”; and the Anti-Recidivism Coalition, which “empowers formerly and currently incarcerated people to thrive.” On Twitter, Kardashian-West wrote: “[Kanye] donated $1 million to my favourite charities that work so hard on prison reform on my behalf from him and the kids. This makes my heart so happy!”

Kim Kardashian opens up on how her father, Robert influenced her Law career

I got amazing gifts from my whole family and Kanye for me the most amazing bags. But he also donated $1 million to my favorite charities that work so hard on prison reform on my behalf from him and the kids. This makes my heart so happy! pic.twitter.com/chNkyPRQGW

Kardashian-West has made prison reform a pet cause of hers over the past couple of years, making headlines when she visited the White House to ask President Trump to commute the life sentence of 63-year-old one-time drug offender Alice Marie Johnson. Since that first visit, Kardashian-West has advocated publicly for prison reform and held talks with White House administration, Jared Kushner, and more about the clemency process. In addition, the reality star-slash-mogul is currently filming a documentary about prison reform, set to air on Oxygen.

Aside from coordinating his wife’s birthday present, West himself has had a chaotic month — after weeks of delays and missed release dates, the rapper is supposedly releasing his ye follow-up Jesus Is King this Friday. He put the record up for pre-order last night, promising buyers exclusive access to a Kanye West event, and announced that he’ll play the record in full this evening in Los Angeles.