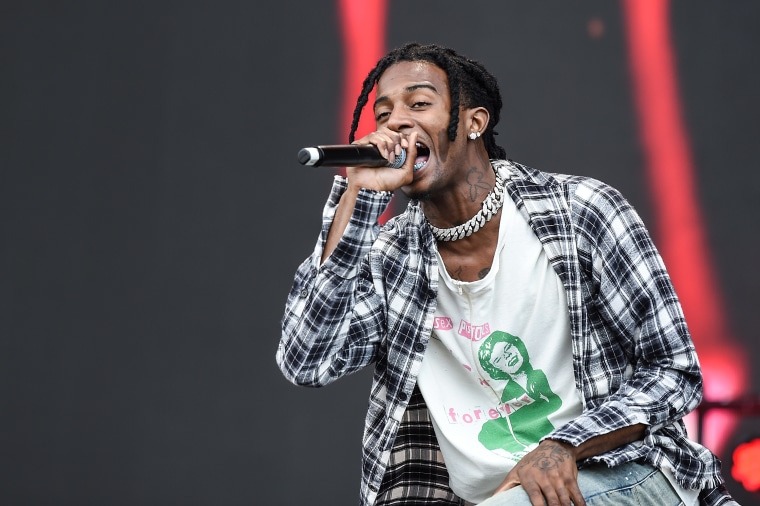 Those plans are now grinding to a halt: Rolling Loud has announced that the festival has been cancelled amid concerns over the safety of patrons, due to the continuing conflict between political protesters and police in Hong Kong.

“After consulting with security experts, it has been determined that is is not possible to organise the upcoming Rolling Loud Hong Kong edition as we had hoped without endangering the safety and wellbeing of our fans, artists and staff,” Rolling Loud wrote in a statement to Pollstar. “This is not a decision that has been taken lightly and we look forward to bringing the Rolling Loud festival experience to Hong Kong in the future.” The festival was set to begin on October 19th; ticket holders will receive full refunds.

Over the weekend, NYPD asked Rolling Loud to remove five rappers, including Pop Smoke and Casanova, from the festival due to concerns over gang affiliation. The festival complied with the police department’s request, apologising to the five rappers and offering them spots playing other Rolling Loud events.

Photographer, Jonathan Mannion talks on the importance of quality