For the second year in a row, Scarlett Johansson tops Forbes’ list of the highest-paid actresses, earning $56 million. 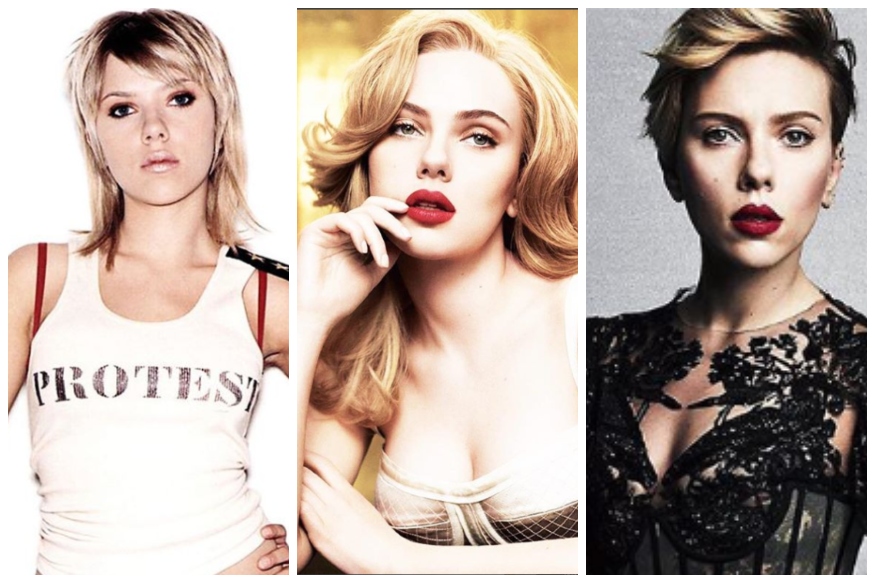 That includes a lot of Marvel money, like an eight-figure check for her upcoming Black Widow film and an impressive back-end payment of about $35 million for the $2.8 billion-grossing Avengers: Endgame. 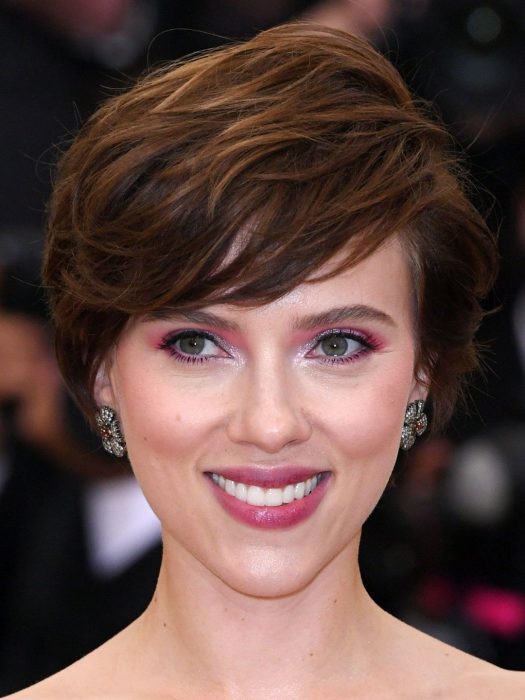 Johansson is joined on the list by newcomers Elisabeth Moss and Margot Robbie, as well as returnees like Sofia Vergara and Reese Witherspoon. Together, the world’s ten highest-paid actresses tallied a combined $314.6 million between June 1, 2018, and June 1, 2019, before fees and taxes. That’s 69% more than last year’s cumulative total, but still far less than the top ten actors’ $588.3 million.

The full list is below. Earnings estimates are based on data from Nielsen, ComScore, Box Office Mojo and IMDB, as well as interviews with industry insiders. All figures are pretax; fees for agents, managers and lawyers (generally 10%, 15% and 5%, respectively) are not deducted.

The World’s Highest-Paid Actresses Of 2019

“Trying to hide from my kids” – Ryan Gosling’s wife, Eva…